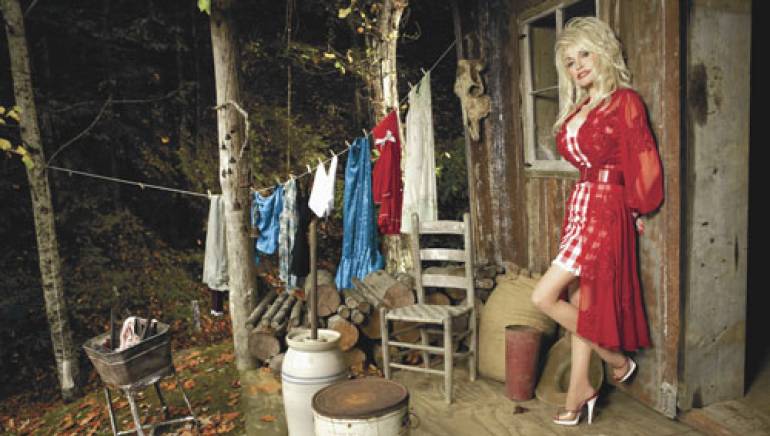 The South By Southwest Music & Media Conference takes place March 12 -16, 2008 at the Austin Convention Center in Austin, Texas. The event will feature four days of panels, interviews, workshops, peer meetings and the trade show exhibition. Daytime events flow into the world-renowned music festival, which showcases over 1500 acts on stages throughout downtown Austin.

For more information on SXSW or to register for the conference, please visit www.sxsw.com.