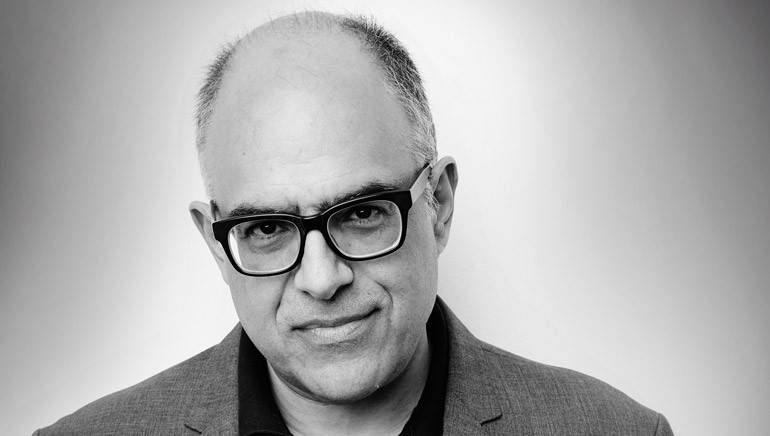 This year’s Drama Desk Awards considered shows that opened on Broadway, Off Broadway and Off-Off Broadway during the 2018-2019 New York theater season. Congratulations to all.