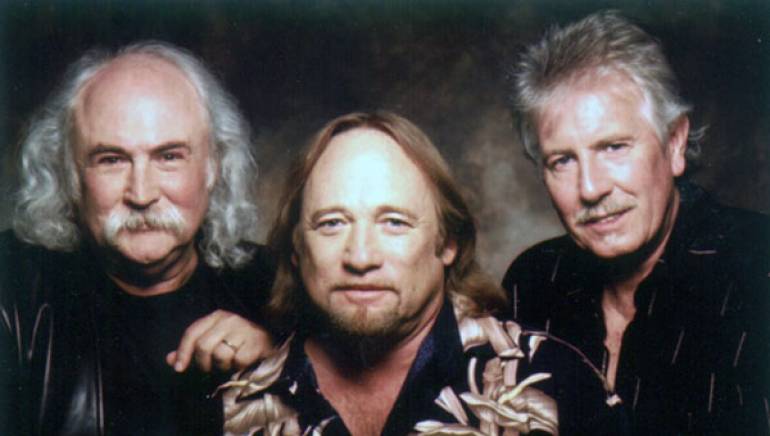 Crosby, Stills & Nash numbered among the elite few inducted into the Songwriters Hall of Fame on Thursday, June 18 in New York. Folk-pop pioneer James Taylor officially inducted the trio after performing a medley of CSN classics including “Love the One You’re With,” “Long Time Gone,” and “Teach Your Children.” Members of the Rock and Roll Hall of Fame, CSN were also named BMI Icons in 2006. 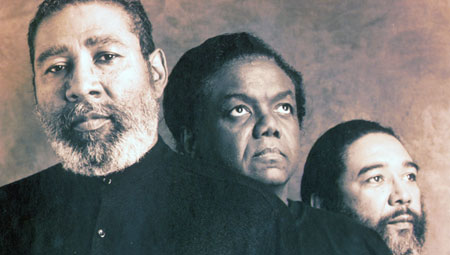 For more information on the Songwriters Hall of Fame, please visit www.songhall.org.