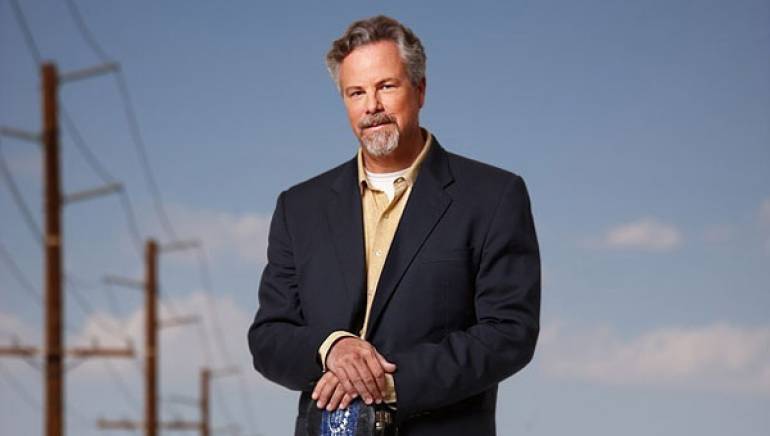 The inaugural Crested Butte Songwriters Festival will feature performances by a collection of the best performing songwriters in the world. Slated for January 13-14, 2012 at the elevation-hotel-and-spa Crested Butte Mountain Resort in Colorado, the festival will revolve around two nights of performances staged at local hot spots. Crowds will experience the faces, voices and stories behind hit songs during signature in-the-round acoustic performances and raucous, dance-inducing sets will dominate the schedule.

All shows hosted by Storme Warren.

CHARITY PARTNERS
Tough Enough to Wear Pink was created by entrepreneur and breast cancer survivor Terry Wheatley to bring the sport of professional rodeo and the western community together to rally against breast cancer.  Since its inception in 2004, TETWP has empowered rodeos and western events in the U.S. and Canada to focus attention on the need for a cure.  To date, the campaign has raised $9 million for breast cancer charities, much of which stays right in the community.  The grassroots movement has inspired other sports communities to mount their own TETWP campaigns, spreading a message of hope and support that reaches beyond the rodeo arena to competitors, families and fans across America.

The T.J. Martell Foundation supports the Frances Williams Preston Laboratories at the Vanderbilt-Ingram Cancer Center. The Frances Williams Preston Laboratories were established in 1993 in honor of Frances Preston, longtime President and CEO of BMI and President of the T.J. Martell Foundation Board of Directors. Over the years, hundreds of volunteers have worked passionately to help provide more than $250 million for leukemia, cancer and AIDS research.