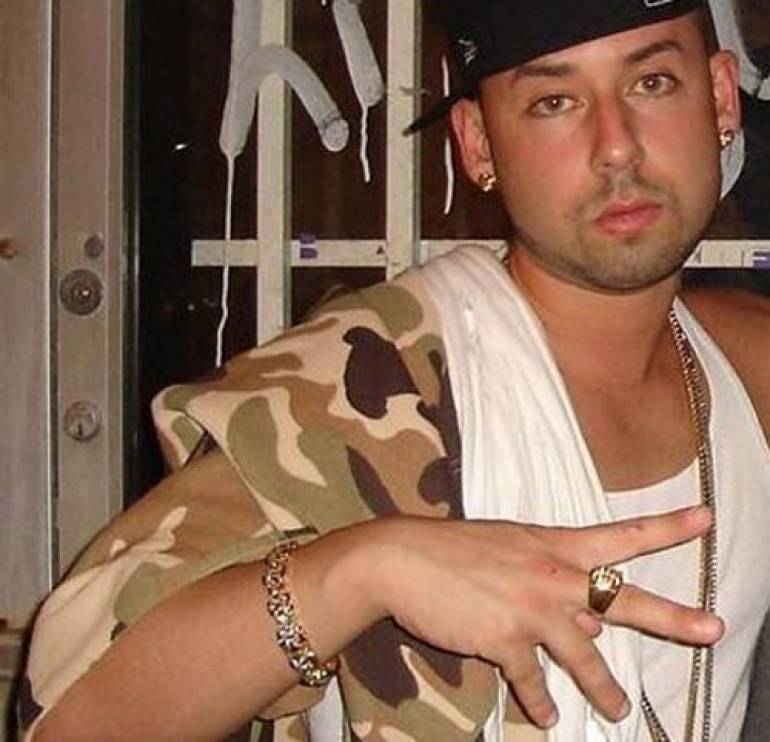 Born in Humacao, Puerto Rico, Cosculluela discovered at a young age that his passion was music. He got into rap music at age 12, listening to cassettes from Vico C and singing his songs. After lsitening to the underground album Playero 37, he and his brother bought some recording equipment and he knew at that moment that the only thing he ever wanted to do was music. He started writing, recording and selling underground mixed cassettes in Humacao, meeting new friends and eventually formed the group KnockOut Trax. More than just a hip-hop group, they were producing, singing and doing productions for other artists in Puerto Rico as KnockOut Trax Inc. (under the label Invasion Music). He also had the opportunity to participate on Don Omar’s first album, Los Bandoleros.