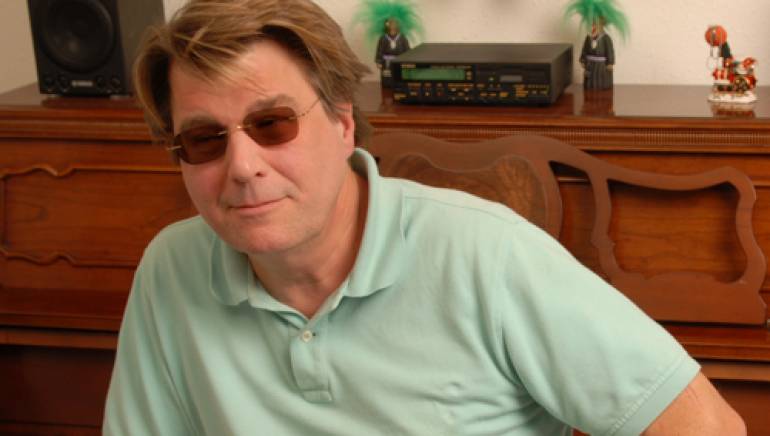 Ceremony Slated for May 21 in Los Angeles

Award-winning composer Christopher Young has carved out his enviable niche in the upper pantheon of Hollywood composers with unusual speed and unerring flair. The UCLA Film School alumnus first turned heads with fiendish scores for horror and science fiction projects, and he proceeded to garner accolades for work on macabre and fantastical films including Hellraiser, its Saturn award-winning sequel and Species, along with BMI award-winners Ghost Rider, The Grudge and The Exorcism of Emily Rose. Young became a master of suspense, composing music for thrillers including Copycat and BMI honoree Entrapment, as well as dramatic and critical tours-de-force including Golden Globe nominee The Shipping News, Wonder Boys, Rounders and BMI award-winner Swordfish. He also fleshed out the haunting nuances and electrifying action sequences of box office gold Spiderman 3. The New Jersey native has also excelled in television composition, earning two Emmy nominations for telefilms Last Flight Out and Norma Jean & Marilyn. A dedicated mentor, Young has taught classes at USC, served as an advisor for the Sundance Institute Film Composers Lab and created an innovative residential development to house aspiring composers in Los Angeles. He describes his progressive two-pronged approach to composition as the exploration of the contemporary music’s abstract ideas and the infinite pursuit of “the great American tune.”

The ceremony will salute BMI’s Emmy-winning composers from the past year. BMI will also present the Classic Contribution Award to Peter Golub in recognition of his progressive direction of the Sundance Institute Film Composers Lab for the past ten years. An accomplished composer of film, theatre, ballet and concert works, Golub is a natural fit for the lab, which aims to enhance the role of music in independent film. Universally acknowledged as an unparalleled apprenticeship for the next generation of composing elite, the workshop has invaluably benefited from Golub’s creative intuition and steady guidance.