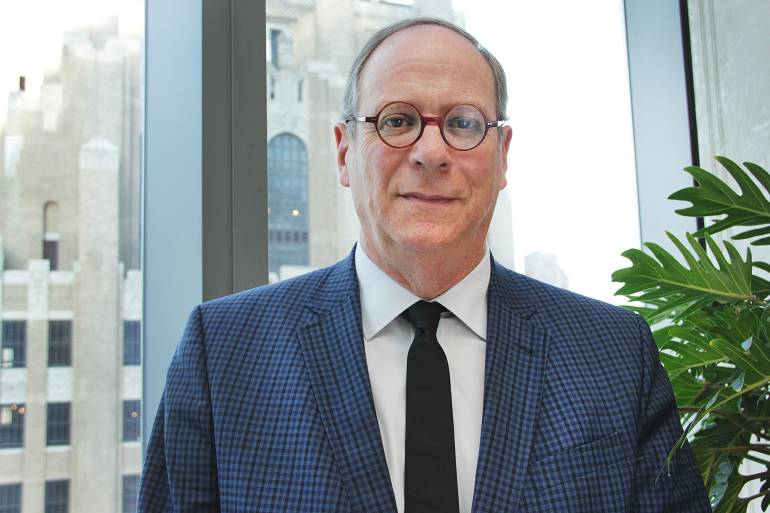 Charlie Feldman, BMI’s Vice President of Creative in New York, announced today that he will retire from the company at the end of the year. A 31-year veteran of BMI, Feldman will continue to consult for the company in the new year.

Mike O’Neill, President and CEO of BMI, said, “I have had the privilege to work with Charlie for the past 25 years and can say without a doubt that he has the heart and soul of a songwriter. Charlie’s love for the profession of songwriting is evident in all he does, and his contributions have truly enriched the world of music.   I want to thank Charlie for all he has done for our company, as well as his guidance and support of me over the years.  He will be missed by everyone at BMI, and we are grateful that he will continue to serve as a consultant for us while we work through this transition.”

Said Feldman, “Songwriting was my first love, and I have the greatest respect and admiration for this wonderful profession.  I have been so fortunate to have met and worked with some of the greatest songwriters in the world, and the fact that I was able to help them in some way and might have had even the smallest impact on their craft is nothing short of amazing to me. I am so grateful to everyone I have met throughout my journey at BMI and all of the wonderful people I have had the privilege to work with. While my time at BMI has come to a close, I look forward to what’s next for me and my family.”

Feldman joined BMI in 1988 and held various roles of increasing responsibility in the company’s Creative department. He has supported and worked with countless songwriters during his career, including the Neville Brothers, James Brown, the Holland Brothers, Carole King, Chip Taylor, Greg Allman, Rihanna and Nile Rodgers, to name just a few. His many accomplishments include helping to establish BMI’s presence at many of the country’s most well-known music festivals and stages, such as SXSW and Lollapalooza, and he was also BMI’s liaison with many of the industry’s most important organizations, serving as a trustee and past President of the New York Chapter of The Recording Academy and a board member of the Songwriters Hall of Fame, among others.

Feldman began his career in the music industry as a songwriter signed to Muscle Shoals Music.  He later served as the Vice President of EMI-Nashville before joining BMI. His professional memberships also include the Country Music Association (CMA), the Academy of Country Music, and the Nashville Songwriter’s Association (NSAI).  He also serves on the Boards of the UJA-Federation as a Vice Chair of the Entertainment Division and the TJ Martell Foundation.