Posted in MusicWorld on September 14, 2010 by Maria Browning 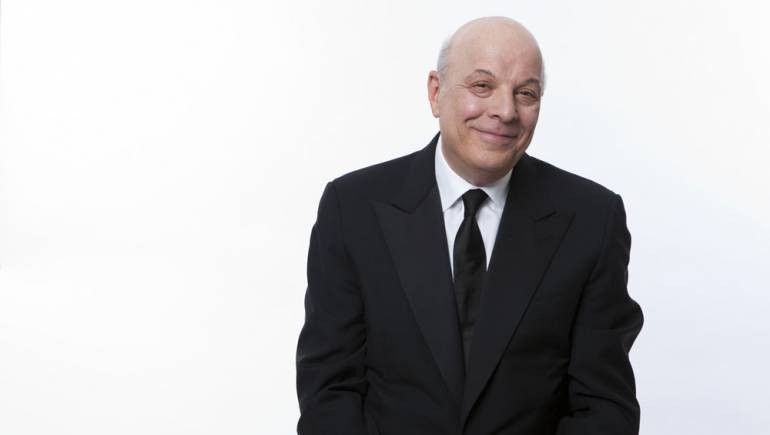 In 1971, composer Charles Fox and co-writer Norman Gimbel created one of the most unforgettable tunes of the pop era, “Killing Me Softly with His Song.” The aching ballad became a top ten hit for both Roberta Flack and The Fugees. Fox could consider himself a successful composer even if he had only that phenomenal credit to his name, but in fact, he has created an enormous amount of music over more than four decades, ranging from TV themes to symphonic works. He recounts his remarkable career in a fascinating new memoir, Killing Me Softly: My Life in Music (The Scarecrow Press).

Born in New York in 1940, Fox became a working musician when he was just 15, playing piano in a Catskills resort band.  At 18, he traveled to Paris to study composition with Nadia Boulanger, a towering figure in 20th century music who taught Aaron Copland and Philip Glass, among many others. His time under her tutelage was formative, both personally and musically. “Her voice was so strong and so powerful that to this day it still influences me,” Fox says.  When he recently discovered letters he wrote to his family during his Paris sojourn, he says that they “stirred memories in me.” A literary agent persuaded Fox to use the letters as a springboard for telling the story of both his time with Boulanger and his extraordinary life as a composer. Killing Me Softly is the result.

As the book reveals, Fox’s achievements are extraordinary. Aside from his pop hits, he created a host of familiar themes for television shows, including Wide World of Sports and The Love Boat. He also scored numerous films, such as 1978’s Foul Play, and he has written two ballets. He recently premiered a symphonic work commissioned by the Polish government to honor the 200th anniversary of Chopin’s birth.

Even he seems slightly staggered by this list of achievements, saying, “I’ve had more success than I ever dreamed of.” These days, he says, he is again concentrating on songs. Asked if he ever thinks of retiring, he laughs. “They’ll have to take the pencil out of my hand before I retire.”