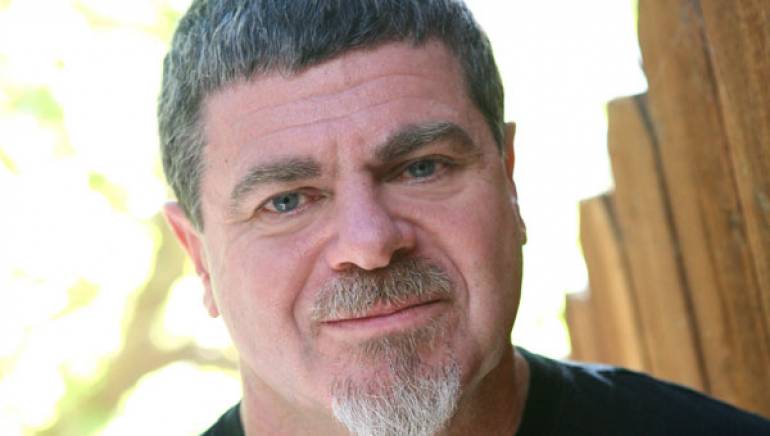 Tickets are $12, or $10 with a current Metro Bus Pass, 213 or DTLA card. Tickets can be purchased from LAFilmFest.com or over the phone at 866.FILMFEST.

Pulling from their real-world experience of working within independent and studio films, TV, live-concert performances and recorded music, the panelists will discuss a range of topics, from the state of film music and modern-day trends, how art and commerce merge, the role of music in film, and additional invaluable information about the music and film business.

BT
Given his enviable résumé and illustrious fifteen-plus year career, it is difficult to imagine that platinum-selling artist, visionary producer, film composer and technologist BT may only now be beginning to create the best work of his career. An internationally renowned recording artist himself, he is trusted by superstars such as Sting, Britney Spears, Sarah McLachlan, Tori Amos, Madonna, Seal and Peter Gabriel to produce modernist and memorable hits, with a bleeding-edge electronic flair. He has composed unforgettable scores for films The Fast and the Furious, Go, Stealth and Oscar-winning Monster. With his latest two-hour, double-disk opus, These Hopeful Machines, BT definitively weaves both the technical prowess and compositional mastery that reminds us all why he’s the composer that all other composers and producers study.

Moby
Moby has been making music since he was 9 years old.  He started out playing classical guitar and then went on to play with seminal Connecticut hardcore punk group the Vatican Commandoes when he was 13.  He started dj’ing after leaving college, and was a fixture in the late 80’s New York house and hip-hop scenes. His debut single, “Go,” released in 1991, has since been listed as one of Rolling Stone magazine’s best records of all time. His records have sold over 20,000,000 copies worldwide, and he’s also produced and remixed scores of other artists, including David Bowie, Metallica, the Beastie Boys, and Public Enemy, among others. Moby has toured tirelessly, playing well over 3,000 concerts in his career, and has also had his music used in hundreds of different films, including Heat, Any Given Sunday, Tomorrow Never Dies, The Beach, and many more. He works closely with a variety of charities, including the Humane Society and the Institute for Music and Neurologic Function. In 2007, he launched mobygratis, which provides free music for independent film makers. Moby’s latest album, Wait for Me, is out now via his own label, The Little Idiot.

Gustavo Santaolalla
Gustavo Santaolalla’s genius spills over into numerous disciplines: He is an artist, talent scout, producer, and composer. The Argentina native helped define the nascent Latin rock movement of the 1970s with his innovative Latino folk/rock band, Arco Iris, and later as a solo artist. Along with partner Anibal Kerpel, he united the traditionally separate Mexican and Argentine rock spheres, gaining recognition for production work on numerous platinum and gold-selling projects. The duo achieved a new level of visibility with band Café Tacvba, whose collaborations with Santaolalla/Kerpel garnered multiple Grammy nominations and a Latin Grammy win. Santaolalla triumphantly entered the world of cinema, where he has composed numerous BMI, Golden Globe and Oscar award-winning original scores for films including Brokeback Mountain and Babel. His work on Babel and the critically-acclaimed Motorcycle Diaries also earned BAFTA honors. Through the creation of his label Surco, Santaolalla has also launched and sustained marquee artists, including international star Juanes. Named a BMI Icon in 2008, Santaolalla has received numerous Latin Grammys and Grammys. His latest projects include the music for The Sun Behind the Clouds: Tibet’s Struggle for Freedom and Biutiful, the latest film from Babel director Alejandro González Iñárritu.