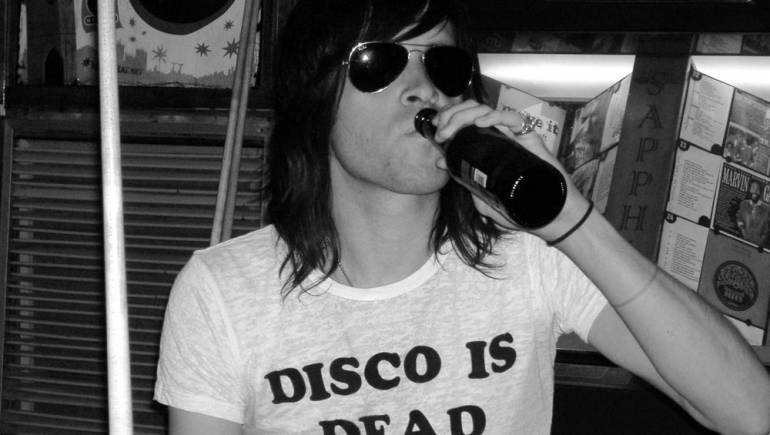 After recording his full-length debut in Nashville, James is enjoying acclaim from coast to coast: Los Angeles’ All Access Magazine calls James a “breath of fresh air,” while Time Out New York has praised the up-and-comer’s “amazing stage presence.”

FMF has a strong track record of showcasing the nation’s most auspicious unsigned talent, as past performers include a 13-year-old Taylor Swift, Flyleaf, The Academy Is, Manchester Orchestra, There For Tomorrow, and more, sharing stages with past headliners including Third Eye Blind, Flogging Molly, Buckcherry and Less Than Jake.

About the Florida Music Festival
Rolling into its ninth year as the largest music networking event in the southeast, the 2010 Florida Music Festival is set to break records again with more than 200 industry, 250 bands and solo artists, and over 25,000 music fans expected to attend. Slated for April 21-24, FMF 2010 will commandeer more than 15 state of the art indoor/outdoor venues, stages and theatres in downtown Orlando.
floridamusicfestival.com