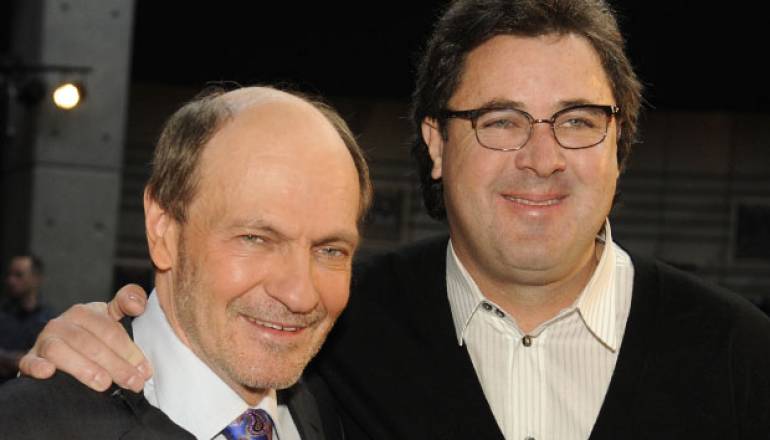 The Country Music Hall of Fame will welcome legendary BMI songwriter Bobby Braddock into its elite ranks as part of the small 2011 class of inductees, announced Tuesday in Nashville. Braddock’s induction points to the unparalleled depth of BMI’s repertoire, which houses the work of both genre architects and contemporary greats. Perhaps best known as the master behind George Jones’ “He Stopped Loving Her Today”—celebrated by many as the greatest country song ever written—Braddock is both a revered elder statesman and still potent hitmaker. He is the only living songwriter to have penned #1 country songs in five consecutive decades.

Born in Florida in 1940, Braddock joined Marty Robbins’s band as a keyboardist in 1964, and two years later, Robbins climbed the country charts with the Braddock-penned “While You’re Dancing.” The Oak Ridge Boys topped that success by reaching the Top Ten with Braddock’s “Would They Love Him Down in Shreveport,” and Braddock never looked back. Tammy Wynette’s “D-I-V-O-R-C-E,” which he co-wrote with Curly Putman, marked his first chart-topper, and Braddock went on to compose standards including “Did You Ever,” “Old Flames Have New Names,” “I Wanna Talk About Me,” “Texas Tornado,” “Time Marches On,” “Catch A Falling Star,” “Faking Love,” and more. Billy Currington’s recent “People Are Crazy,” co-written by Braddock with Troy Jones, is Braddock’s 13th #1 single. He was inducted into the Nashville Songwriters Hall of Fame in 1981.