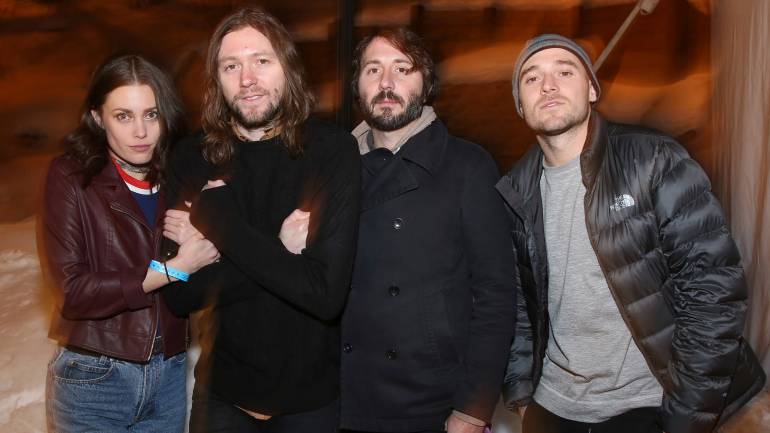 BMI and the Sundance Film Festival presented the annual Sundance Snowball music showcase during the 2016 Sundance Film Festival in Park City, Utah. Always a Sundance highlight, this year’s Snowball was held at the Festival Base Camp on Wednesday, January 27, 2016. Festival goers braved the snow and were treated to rousing performances by Family of the Year, Drew Holcomb, Alexander Jean, and special guest KT Tunstall.