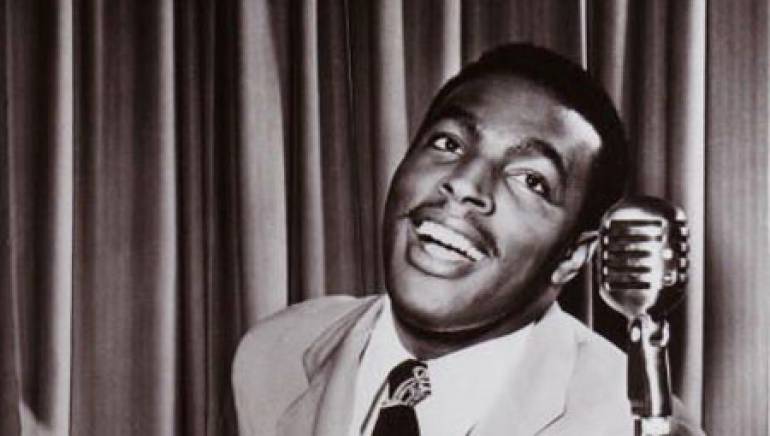 Holiday songs are no longer elevator music for the month of December—nor, as seems to increasingly be the case, for late October and November. The BMI repertoire is stacked with new classics that command attention, channeling lovesick blues, winking irreverence and funk-laced grooves into original odes to the season. In no particular order, here are 15 favorites from the BMI catalog:

“Please Come Home for Christmas”
Originally recorded by Charles Brown and written by Brown and Gene Redd, “Please Come Home for Christmas” is a definitive new classic. The song’s thrust rests in its gut-wrenching paradox: As warm seasonal images of bells and choirs are evoked, listeners are reminded how much more lonesome lonely feels around the holidays. Fans should also dig into Brown’s “Cool Christmas Blues.”

“Christmas (Baby Please Come Home) ”
Written by power trio Jeff Barry, Ellie Greenwich and Phil Spector, “Christmas (Baby Please Come Home)” also extols the added beauty seasonal fun assumes when it’s enjoyed with the one you love. After Darlene Love made it one of her signature songs, U2, Joey Ramone, KT Tunstall, Mariah Carey, Jon Bon Jovi, Death Cab for Cutie, and many others recorded versions of the tune.

“Pretty Paper”
Leave it to Willie Nelson to harness the seemingly ordinary and transform it into something magical. Roy Orbison scored a hit with the Nelson-penned “Pretty Paper,” and others including Asleep at the Wheel and Glen Campbell have brilliantly recorded the tune, but listening to Nelson’s own deceptively simple vocal delivery of the humble street vendor pushing holiday tinsel would convert even the most cynical scrooge.

“Christmas Vacation”  (Theme from Christmas Vacation)
As Mavis Staples sings “Christmas Vacation,” the theme to the National Lampoon film of the same name, visions of Chevy Chase in a Santa cap and Randy Quaid in a dickey dance in listeners’ heads. Written by Cynthia Weil and Barry Mann, the song ­has become one of the most beloved—and hilarious—ways to ring in the season.

“Merry Christmas from the Family”
Written and recorded by Robert Earl Keen, “Merry Christmas from the Family” is a laugh-out-loud ode to the familial dysfunction that ensues this time of year. Keen is a longtime Texas favorite whose songwriting skills have cultivated a devoted following outside of the Lone Star State, and his holiday gem manages to emit sparks of literary brilliance as it captures the festive side of a “bag of lemons and some Diet Rites.”

“Christmas in Hollis”
Run-DMC created a classic for a new generation with “Christmas in Hollis.” The rap icons bring the holiday to Queens, spinning an expertly crafted tale of good deeds rewarded, good food cooked, and good cheer spread.

“Christmas in Dixie”
Written by Jeffrey Cook, Teddy Gentry and Mark Herndon and recorded by Alabama, “Christmas in Dixie” pays tribute to the American West, East Coast, and everywhere in between, even as Randy Owen’s mellifluous drawl makes it clear that during the holiday season, his heart belongs to the South’s piney woods.

“Christmas Wrapping”
Written by Chris Butler, The Waitresses’ “Christmas Wrapping” offers a droll holiday play-by-play courtesy of the new wavers. In the song, a serendipitous encounter means that the off-again holiday is back on again after all, leaving nothing but good cheer and a happy, head-bopping ending.