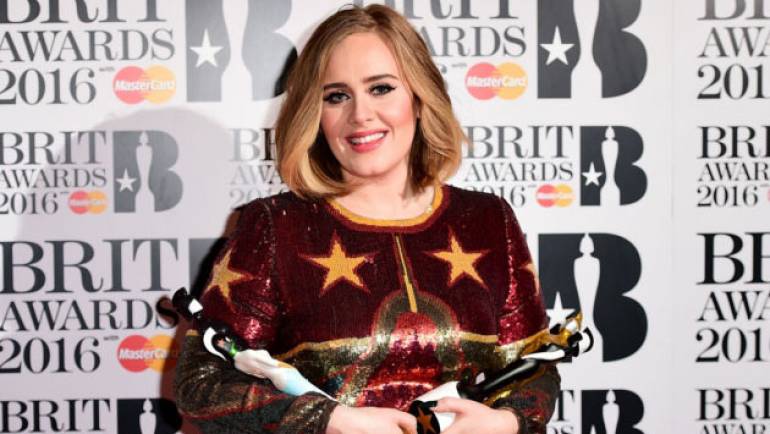 BMI proudly congratulates its British songwriters who had a terrific night at the BRIT Awards on February 24 at London’s O2. With their works licensed by BMI in the United States, all of these affiliates have garnered unstoppable international success, including Adele, who took home an incredible four awards. In addition to stand out performances by Rihanna, the late David Bowie was recognized with the Icon Award and honored for his music with a touching tribute by Annie Lennox. Catch the action here.

British Album of the Year
25 by Adele

Producer of the Year
Charlie Andrew