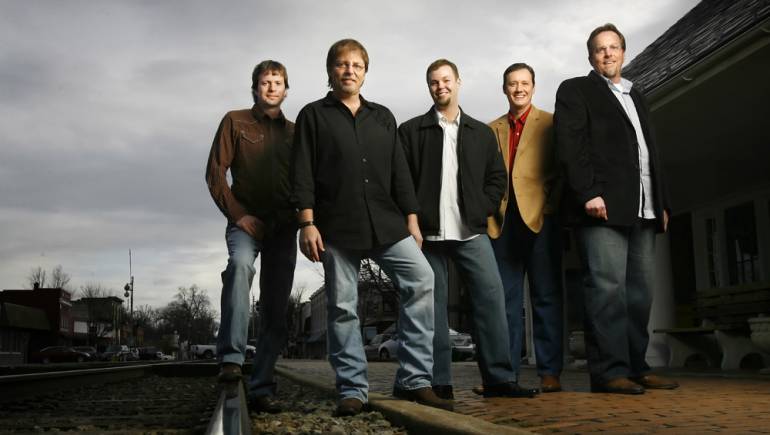 The International Bluegrass Music Association (IBMA) has announced nominees for its prestigious International Bluegrass Music Awards, and BMI songwriters dominate the list. Ageless traditionalists and high lonesome boundary pushers rub elbows with one another in the 2011 roll call of bluegrass’s best, pointing to the genre’s undiminished relevance.

With nine nods, the Boxcars lead the list of nominees. The group will vie for Entertainer, Instrumental Group and Emerging Artist of the Year, while their self-titled album was tapped in the Album of the Year field.

Russell Moore & IIIrd Tyme Out follow with an impressive eight nominations, spanning Vocal Group of the Year, as well as nods for individual members such as Moore’s Male Vocalist of the Year mention.

The Gibson Brothers’ Leigh Gibson penned the group’s “Help My Brother,” which is up for Song of the Year, as is their “Walkin’ West to Memphis.” The category also includes songwriters Louisa Branscomb’s and Dale Ann Bradley’s “I’ll Take Love,” which Bradley recorded with Alison Krauss and Steve Gulley. Balsam Range’s “Trains I Missed,” co-written by Nicole Witt, and The Grascals’ “I Am Strong,” featuring Dolly Parton, were also tapped in the Song of the Year field.

Living legend Del McCoury will be inducted into the Bluegrass Music Hall of Fame.