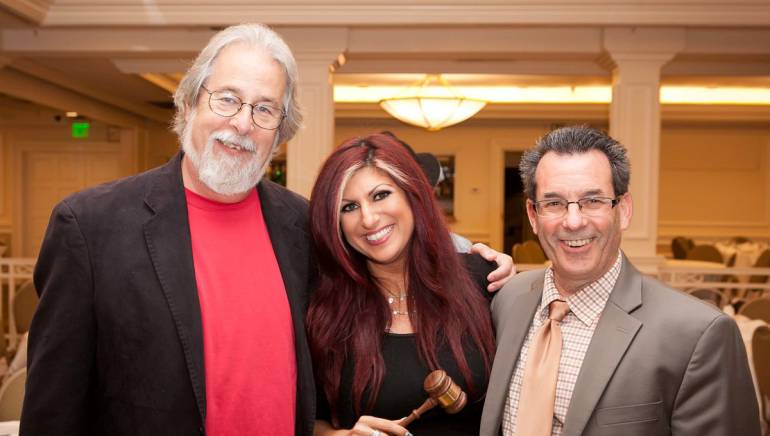 Broadcast Music, Inc. is proud to announce that Anne Cecere, Director, Film & TV Relations, has been elected President of the California Copyright Conference (CCC), for the 2014–2015 term, beginning in September 2014. Cecere takes the helm as the youngest president in the CCC’s 61-year history, taking over from her predecessor, Warner/Chappell Music, Inc. Vice President, Jeremy Blietz. She shares the distinction of being named president of the CCC with several industry luminaries, including Alfred W. Schlesinger, Jay Cooper, Arthur Hamilton and John Braheny.

The California Copyright Conference was established in 1953 for the discussion of copyright-related areas pertaining to music and entertainment. Today, its scope has expanded to cover all matters pertaining to music industry issues, with more than 300 members from diverse areas of the music and entertainment industries, including publishers, songwriters, attorneys, trade publication representatives, performing rights societies, film, TV, multimedia, Internet and record companies.

As part of the CCC’s panel discussions, Cecere kicks off her tenure with the first one of the season, Streaming for Dollars, which explores the evolution and implications of consumers moving toward an access-based model for digital music streaming. Cecere underscores the relevance of this discussion as the market deals with the changing times: “Although technology has created a world of convenience, it has rapidly changed all aspects of the music industry, including the value of copyrights. However, it is my goal, to have conversations and events where we can educate ourselves on the issues and changes that are unfolding before our eyes.”

Cecere and the CCC Board have also begun to implement changes aimed to improve services to its members, including live and on-demand streaming of its panels to increase engagement and membership across the U.S. As a response to its constituents, the new leadership has also proposed a new midlevel membership tailored for small businesses and indie companies.