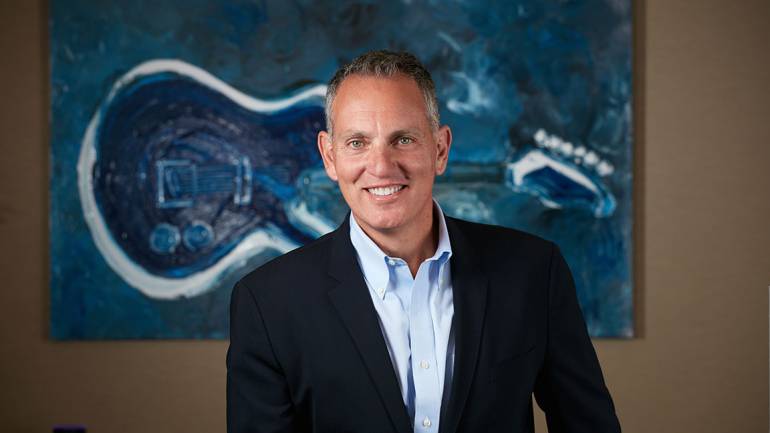 BMI is very proud to congratulate its President & CEO Mike O’Neill on news that he will be honored at the T.J. Martell Foundation’s 44th Annual New York Honors Gala. This special accolade recognizes O’Neill’s continued support of the Foundation’s mission, which is to raise contributions for innovative medical research and treatments focused on finding a cure for cancer. He will join other music industry executives who will also be celebrated at the event on October 15, 2019, at Cipriani in New York City.

The T.J. Martell Foundation was established in 1975 by music industry executive Tony Martell in memory of his son, T.J., who passed away from leukemia at the age of 19. The Foundation has since raised over $280 million for groundbreaking cancer treatment.