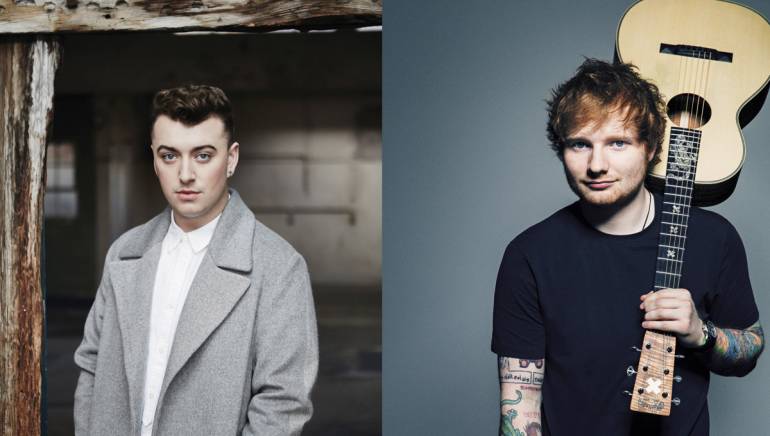 Nominees were chosen from the thousands of singles and hundreds of records released during a specific eligibility period. The winners were then voted on by a group of music industry employees, ranging from record label executives to publishers to managers and everything in between, including award winners from the previous year.

Congratulations to all of BMI’s winners!

British Artist Video Of The Year
You And I - One Direction*

* Member of PRS – works licensed in the U.S. by BMI