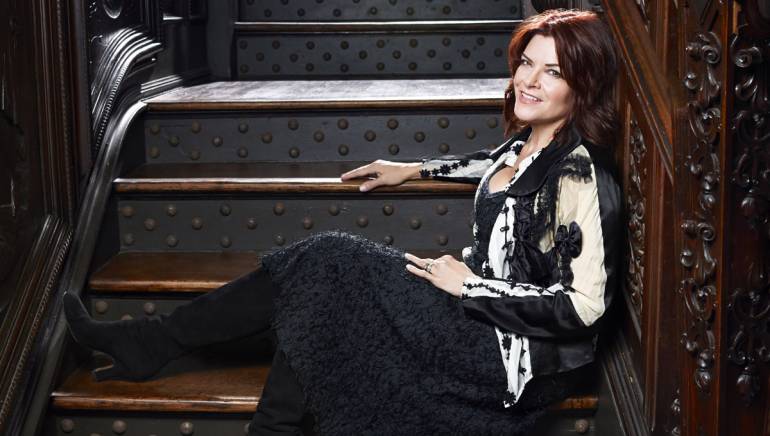 Broadcast Music, Inc. is making a good showing with nominees in every category for the upcoming Americana Music Honors & Awards. The winners will be announced during a ceremony on September 17, 2014, at the historic Ryman Auditorium in Nashville, during the Americana Music Festival and Conference, which runs from September 17 to 21. Many venues will be hosting shows in locations throughout Nashville, such as Mercy Lounge and Riverfront Park, with informational symposiums to be held at the Country Music Hall of Fame.

Three BMI songwriters have an impressive three award nominations each, including Rosanne Cash, Robert Ellis and Jason Isbell. Congratulations to them and all of the BMI nominees. Here’s the complete list:

Sarah Jarosz, Album of the Year

St. Paul & the Broken Bones, Emerging Act of the Year

Bryan Sutton, Instrumentalist of the Year