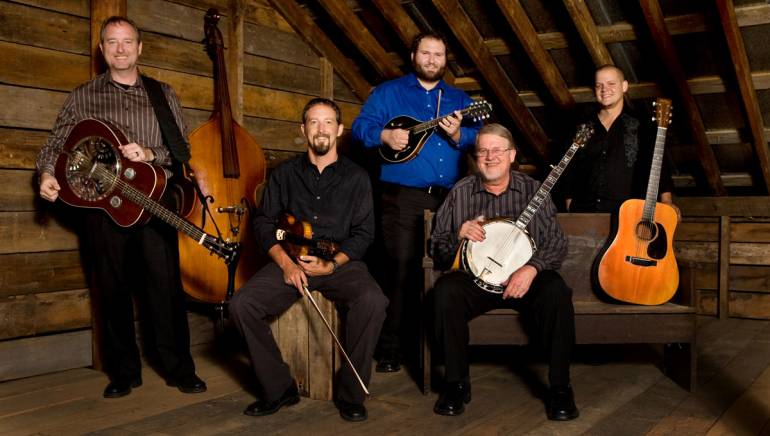 Once again, Broadcast Music, Inc. writers are nominated for an impressive number of International Bluegrass Music Association awards, sweeping several categories such as Entertainer of the Year, Vocal Group of the Year, Instrumental Group of the Year, Song of the Year and Album of the Year. The winners will be announced during a ceremony to take place October 2, 2014, in Raleigh, NC, during the World of Bluegrass event, held September 30 to October 4. Sirius XM Satellite Radio will broadcast the show live and ibma.org will stream the awards presentation. Performances by various artists, as well as educational showcases, will be held in numerous downtown Raleigh locations and the Raleigh Convention Center during the World of Bluegrass event, hosted by IBMA.

GOSPEL RECORDED PERFORMANCE OF THE YEAR
“The Day We Learn to Fly” – (performed by Volume Five*), The Day We Learn To Fly (album), Stacy Richardson and Leroy Drumm (writers)
“Wait A Little Longer Please Jesus” – (performed by Donna Ulisse*), I Am a Child of God (album), Hazel Marie Houser (writer), “When Sorrows Encompass Me Around” - The Boxcars (artist), It’s Just A Road (album), Paul Edgar Johnson (writer), The Boxcars (producer)
“Won’t It Be Wonderful There” - Dailey & Vincent (artist), Brothers of the Highway (album), Jamie Dailey and Darrin Vincent (producers)