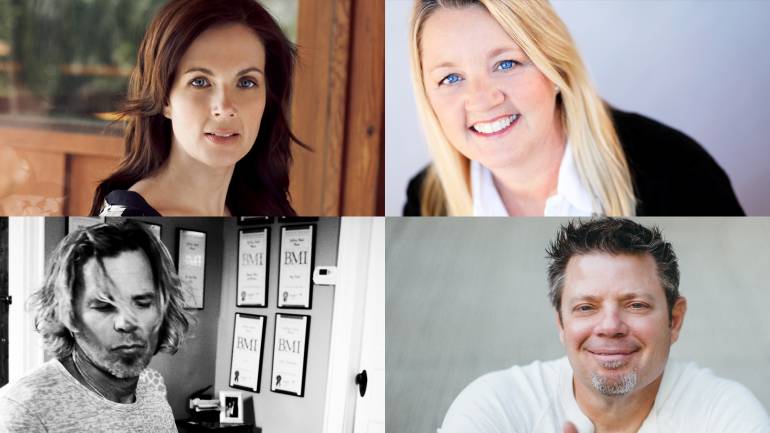 Broadcast Music, Inc. songwriters are top contenders for several MusicRow Awards, given by MusicRow, the longest running industry trade publication in Nashville. The subscriber-voted winners will be revealed during a ceremony to be held June 23. BMI affiliates snagged the majority of noms in the Producer category, with three out of five, while the Song of the Year category features three tunes that have reached #1 on the charts for BMI artists, including Little Big Town, Florida Georgia Line and Keith Urban with Eric Church, as well as this year’s GRAMMY-winning track from Carrie Underwood. A full list is below; good luck to all the talented BMI affiliates!