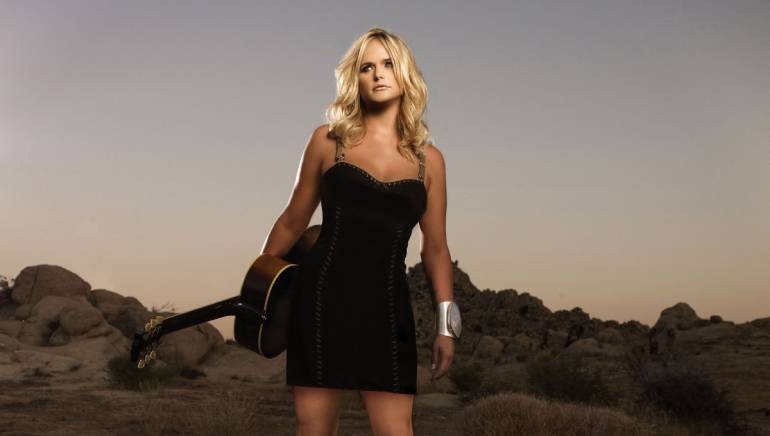 Broadcast Music, Inc. is pleased to announce its songwriters are represented in every category of nominations for the 48th Annual Country Music Association awards, to be held November 5, 2014, aired live on ABC from Nashville’s Bridgestone Arena. An impressive 12 songwriters have multiple nominations, including Miranda Lambert, matching a 2010 personal record, with nine; Arturo Benahora, Jr., Eric Church and Keith Urban with four each; Luke Bryan, Ross Copperman, Jay Joyce, Kacey Musgraves, Blake Shelton and Carrie Underwood with three each; and Trey Fanjoy and Tim McGraw with two each. The winners will be determined by a vote of members of the Country Music Association.

BMI writers are no strangers to CMA awards. At the 47th Annual CMA awards in 2013, BMI writers took home an astounding 90% of the awards. Looks like it’s going to be another great year!

*Not affiliated with BMI
** Partial affiliation with BMI