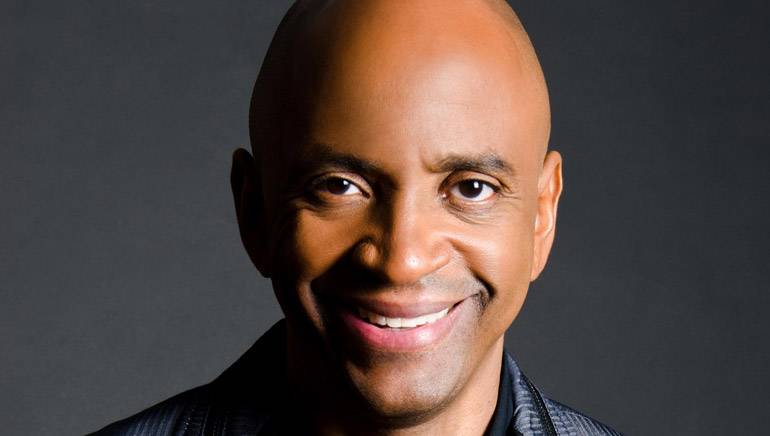 BMI is proud to announce that multiple GRAMMY winner Sergio George will receive the BMI President’s Award at the 22nd annual BMI Latin Awards, slated for March 31 at the Fontainebleau Hotel in Miami Beach, Fla. The private ceremony salutes the songwriters and publishers of 2014’s most-performed Latin songs on American radio and television in the U.S.

“Sergio George has the Midas touch when it comes to tropical music,” said Delia Orjuela, BMI’s VP of Latin Writer/Publisher Relations. “By creating innovative sounds steeped in traditional percussion and instrumental rhythms, he has successfully crossed genre boundaries. He has had a profound impact on Latin Music, and is a most worthy recipient of this year’s President’s Award.”

An established leader in the Latin music community, George is a multitalented producer, pianist and composer. He has worked alongside and mentored artists such as Marc Anthony, Victor Manuelle, Tito Puente, Oscar D’León, Celia Cruz, Tito Nieves and Jennifer Lopez, among others. As the president of Top Stop Music, a label known for nurturing the success of future superstars like Prince Royce, George is considered an undeniable hit maker and has spent decades developing talent and producing classic records for every major artist in the genre.