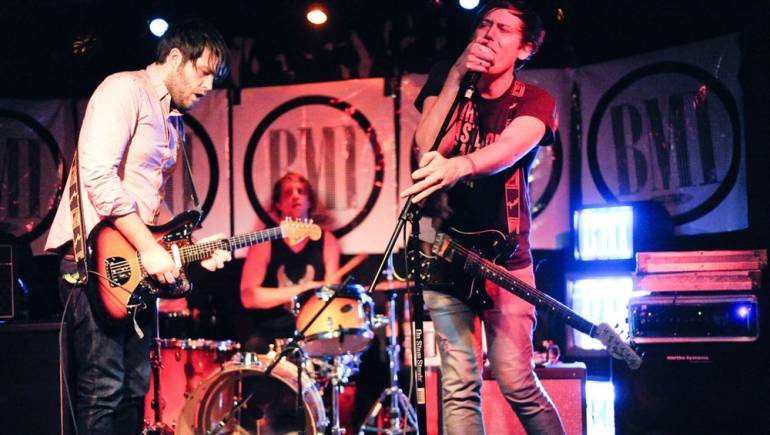 On October 19 along with Spin, BMI showcased seven eclectic performers at the Highline Ballroom in Manhattan. Indie and mainstream music purists flocked to the showcase to see rousing performances by Fences, Hank and Cupcakes, Body Language, Bad Rabbits, Neon Hitch, The Golden Filter and Dan Black, the convergence of which supplied a night of indie, funk-charged sounds.