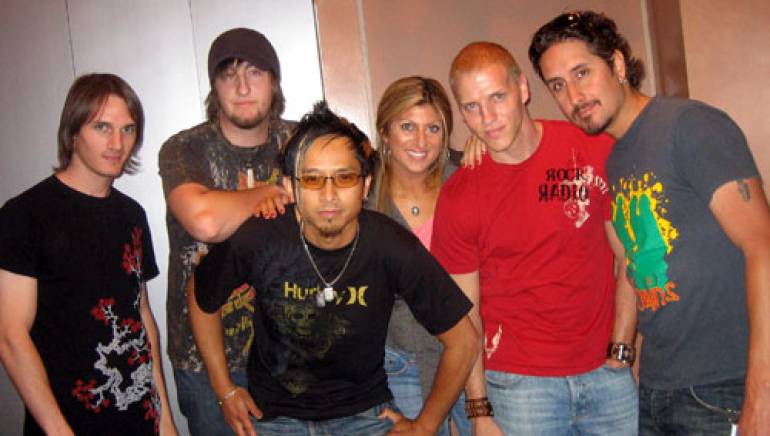 The group, which won the 2006 MTV 2 Dew Circuit Breakout award, has performed for over 100,000 middle and high school students on the SEAP school tour with KIIS FM, appeared on the Disney Channel, Nickelodeon, and in Pop Star magazine, and has a televised PSA on crime prevention airing nationally. They are currently working on the title track to the upcoming feature film Prince and the Pauper produced by Taboo of the Black Eyed Peas and are awaiting the August release of their debut, Life’s a Little Messy.