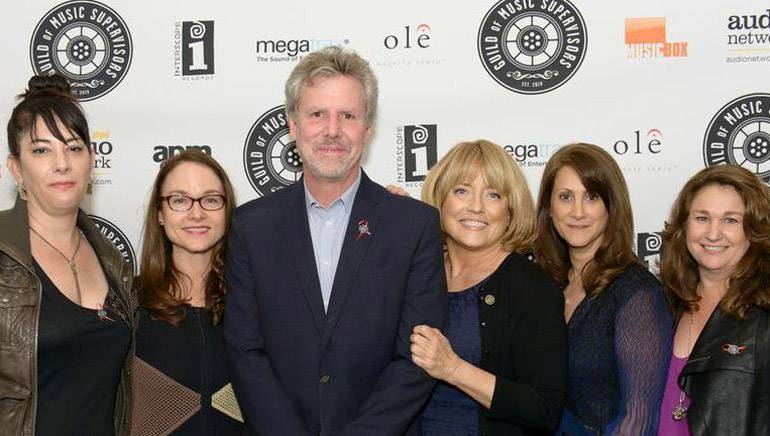 Broadcast Music, Inc. proudly sponsored the 2014 Guild of Music Supervisors Awards in Hollywood on February 26. The mission of the Guild, which was formed after the Recording Academy’s inclusion of Music Supervisors as voting members, is to take a leadership position with one galvanized voice in the entertainment industry and act as a valuable, highly specialized resource to further the understanding of the constant evolution of music in media.