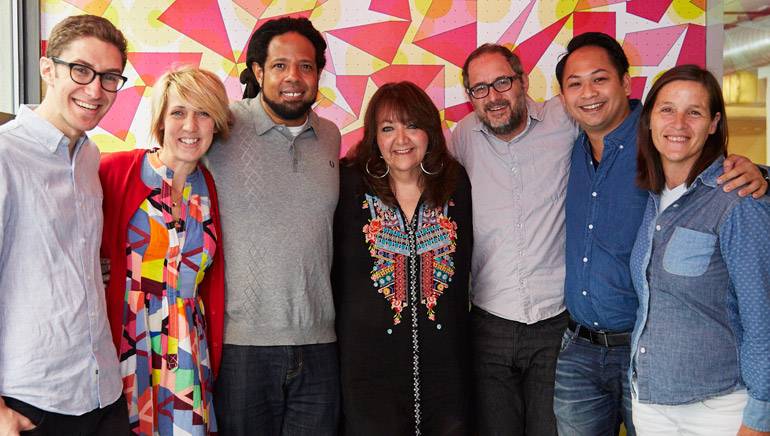 The Lab is a unique year-long mentorship program supporting first-time feature directors during the critical process of completion, marketing and distribution of their films. It focuses exclusively on low-budget features and provides filmmakers with the technical, creative and strategic tools necessary to launch their films – and their careers. For more information on the IFP, click here.