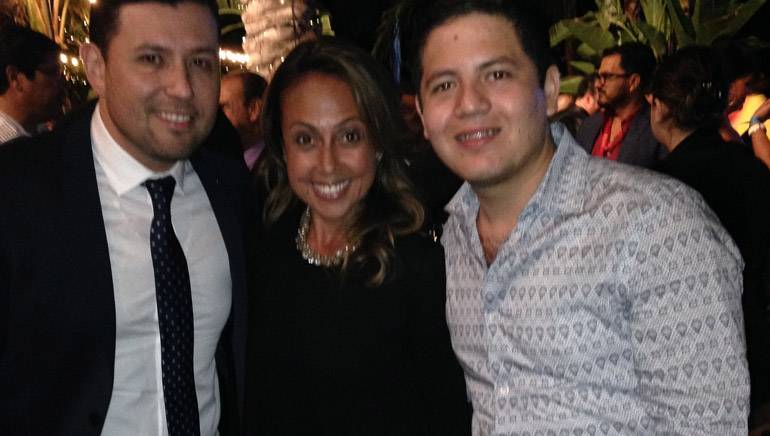 Broadcast Music, Inc. proudly applauds the winners of the 2014 MonitorLatino Radio Awards, held on Monday, August 25, 2014, at the Pacific Palms Resort in Los Angeles. Delia Orjuela, Vice President, Writer/Publisher Relations, Latin, was in attendance to celebrate their success. The awards ceremony recognizes outstanding leaders of the radio industry, and is part of the MonitorLatino annual conference, which aims to foster a sense of community and collaboration between radio broadcasters and the Latin music industry.