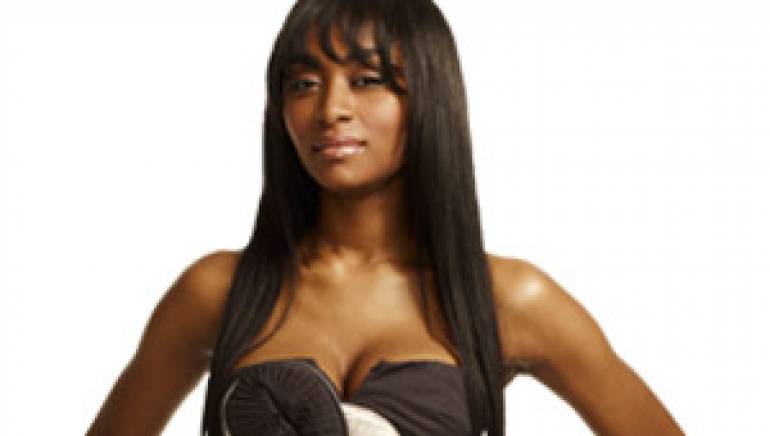 BMI songwriter Sonyae Elise has been crowned the winner of the inaugural season of Bravo’s Platinum Hit. The New Jersey native earned a prize package that includes $100,000 cash, a publishing deal with Sony and a recording deal with RCA/Jive. Award-winning BMI hit-maker Kara DioGuardi served as head judge and mentor throughout the season, as 12 fresh-faced singer/songwriters met challenges designed to test their skills and prepare them for the entertainment industry.

Sonyae Elise is a potent combination of writer and performer with a wealth of experience, ranging from crooning and rapping her way through her albums Lady Rebel, Volumes 1 & 2, to roles in Off-Broadway productions of The Lion King, Grease, Little Shop of Horrors and Rag Time. Moving confidently between R&B silk and hip-hop grit, Sonyae is carving out a compelling niche of her own.

BMI is a proud supporter of Platinum Hit’s core mission to elevate behind-the-scenes creators and discover and support music’s strongest new voices, and has been deeply involved with creators Tim Bogart and Evan Bogart, the latter of whom is also a BMI award-winning songwriter. BMI’s Phil Graham and Barbara Cane, along with other skilled BMI executives, have helped to provide career advice, from knowledge of the multi-genre hit market to specific guidance about publishing and performing rights, to all of the talented participants from the series’ early casting calls through the show’s production.