Posted in MusicWorld on August 1, 2012 by Drew Kennedy 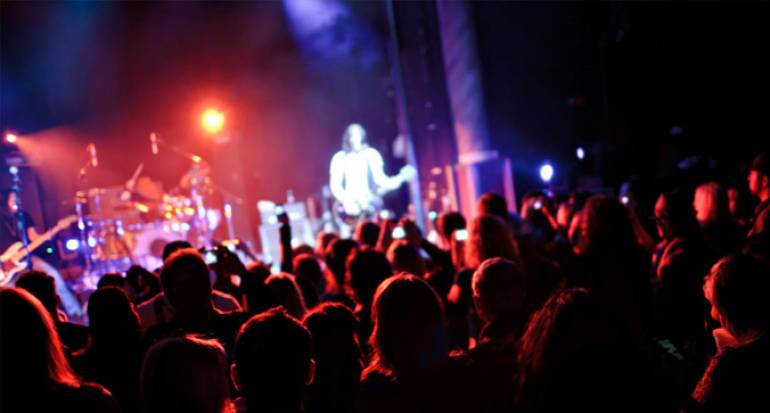 The album comes out even better than you imagined it would. We’re not taking about the kind of “great” your grandmother thinks your music is…we’re talking about legitimate quality here.

You release this excellent debut album into the wild. You’ve finally taken that first big leap, and it’ll pay off once people hear what you have to say.

Except that’s what you’re not quite sure about—this whole how people will discover my music thing. That is, perhaps, the biggest hurdle of them all.

Look at it this way: CDBaby—one of the more established, indie-friendly, distribution outlets operating in the United States—added 61,339 albums to their catalogue in 2011 alone. That’s not singles—there were 29,477 of those. We’re talking about brand new albums, made by independent musicians, hitting the market in one year. And that’s just through one distributor.

It might be easier than ever before to make an album and release it, but with that ease comes a positively monstrous amount of new music to contend with.

So how do you stand out?

One way to answer that question is to first let you know what I did with my last release: I wrote a novel. You see, I wanted to make this release an event.

I didn’t want to release another album because I had written the prerequisite number of songs that usually appear on a full-length album.

I know that I usually feel ready to release a new album when I have a group of songs that I’m comfortable with, but just because I feel like I’m ready doesn’t mean that my fans—or my potential fans—have any good reason to check it out, what with the 61,000-plus other independent albums they are probably checking out that came out this year floating in and out of their iTunes libraries.

So I wrote a novel about a fictional songwriter who is on a solo tour of the great American West. After every five or six chapters in the book, the reader is presented with the lyrics to a song. If I did my job well enough, hopefully the reader will be able to tell that the events that he or she read in those previous chapters directly inspired the fictional songwriter to write the songs now being displayed before them in lyrical form. There are ten songs in the book. They just also happen to be the same ten songs that appear on my new record.

As a traveler who is also a reader, I love listening to audiobooks. To put the projects together, I went into the studio and narrated the book, and we put the songs from the album in place of the lyrics in the book. In addition to turning one project (the album) into something unique, I was also able to turn one stream of revenue (the album) into three (the album, the book, and the audiobook).

The release went pretty well, too. A decent number of people beyond my normal range of both fans and members of the media took notice. I sold more copies of this album in the first couple of months following its release than I did in the first year and a half after releasing the previous album—a traditional “look! I wrote ten new songs!” release—and all using basically the same budget.

And if it wouldn’t have worked? Big deal. I wrote a book! It was a ton of fun to write, and it’s something that I’m proud of! Don’t be afraid to put yourself out there, to try something new. Find something that defines who you are, or what this album is, and go after that thing to create an event out of your record release. After all, what’s the worse anyone will be able to say—that you were too ambitious?

Drew Kennedy is a singer/songwriter based in New Braunfels, Texas. Visit him online at drewkennedymusic.com.