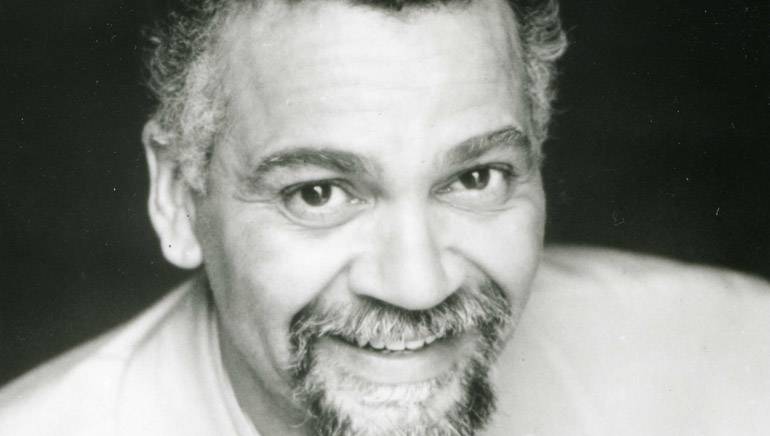 Broadcast Music, Inc. mourns the passing of renowned jazz musician, Joe Sample, who died in his hometown of Houston, Texas, on September 12, 2014, at the age of 75.

Sample was a composer and keyboard player who collaborated with numerous artists, bridging genres and traditions as his compositions incorporated jazz, gospel and funk elements. A founding member of the jazz-funk group, the Crusaders, he is considered the pioneer of contemporary jazz piano, and has toured with musicians including Marvin Gaye, Tina Turner, BB King, Joe Cocker, Anita Baker and many more, also composing hits well into his golden years. One of his co-writes, “Young, Wild & Free,” was one of BMI’s most-performed songs of 2013.

Notable partnerships include his work with Lalah Hathaway on the album, The Song Lives On, which featured a previously undone piano-filled cover of “Fever,” making it an undoubtedly different version of Peggy Lee’s racy rendition. Al Jarreau found Sample’s “Put It Where You Want It” irresistible, adding lyrics and singing a capella to the moody melody. Another famous collaborator is Randy Crawford, who sang the lyrics to the popular song “Streetlife.”

Sample seemed more than a little simpatico with city living. “Spellbound,” from the critically acclaimed album, Soul Shadows, is both luminous and upbeat, filled with the optimism of a crisp urban morning. In remembrance of that uniqueness and talent, BMI honors his memory and contributions to the industry.