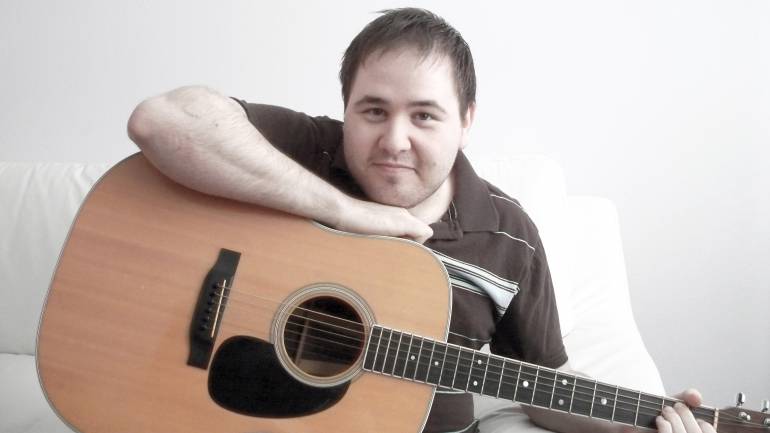 Broadcast Music, Inc. mourns the loss of 31-year-old songwriter and producer Baltazar “Balta” Hinojosa, who lost his battle with leukemia on June 1, 2013. He is survived by his wife, Brenda.

Hinojosa was born in Laredo, Texas, educated in Mexico and ultimately based in Houston, where he was treated at MD Anderson Cancer Center. A prodigious talent with an imaginative approach to songwriting, he was equally comfortable working in English and Spanish. Hinojosa’s breakthrough came in 2008, when he co-wrote “Vidas Paralelas,” his first song with Latin GRAMMY-nominated pop sensation Ximena Sariñana. He went on to write with several other talented artists in the Latin music industry, including Los Claxons.

A BMI member since 2005, Hinojosa won a 2011 BMI Film & TV Award for “Esa Hembra Es Mala,” which he co-wrote with frequent collaborators Marcela de la Garza and Gloria Trevi for the telenovela Teresa. In 2013, Hinojosa earned a BMI Latin Award for “Me Río De Ti,” another collaboration with the iconic Trevi. Though his life was cut tragically short, Hinojosa saw one of his lifelong dreams come true when he was recruited by the renowned Mexican production house, Cosmos.

As recently as the week of May 20, artists such as Juanes, Gloria Trevi, Alejandra Alberti, Ximena Sariñana and Hinojosa’s close friend and collaborator Sebastian Krys enacted a campaign on social media to encourage people in the Houston area to help Hinojosa by donating white blood cells.

“This is a huge loss not only for the BMI family, of which Balta was a very special member, but for Latin music at large,” said Delia Orjuela, BMI Vice President, Latin Writer/Publisher Relations. “We had just started to see what he was capable of and there was still so much more for him to do. He will be deeply missed but his spirit and legacy will live on through the beautiful music he created during his short yet extraordinary life.”