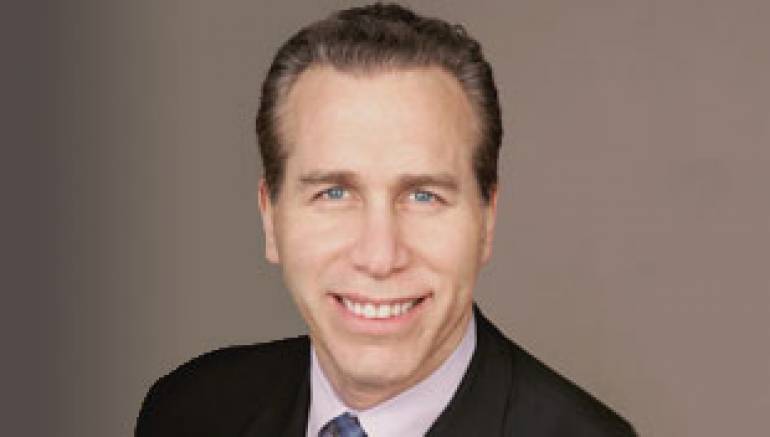 BMI has promoted Michael Steinberg to Senior Vice President, Licensing, it was announced by Del Bryant, President & CEO of the performing right organization.

Reporting directly to Mike O’Neill, Senior Vice President, Repertoire & Licensing, Steinberg is based in the New York office. He formerly was BMI’s Vice President, Business Affairs, a post he held since November 2002.

In making the announcement, Bryant said, “Michael has had a key role in developing our business and legal strategies. He is a diligent negotiator and a tenacious advocate for those who rely on BMI to protect their livelihoods. In these challenging times for copyright owners and businesses alike, Michael’s marketplace understanding and keen insight provide the guidance we need as the economy and the industry move toward stability.”

O’Neill added, “Over the past 14 years, Michael has had an important influence on BMI’s licensing strategy and operations. He is that distinctive individual who cannot be pigeonholed into one discipline or job because he is expert at so many.”

Steinberg joined BMI in 1996 as Assistant Vice President, Business Affairs, Licensing, having previously held positions in film and television and the private practice of law. He is a graduate of Fordham Law School and Binghamton University.