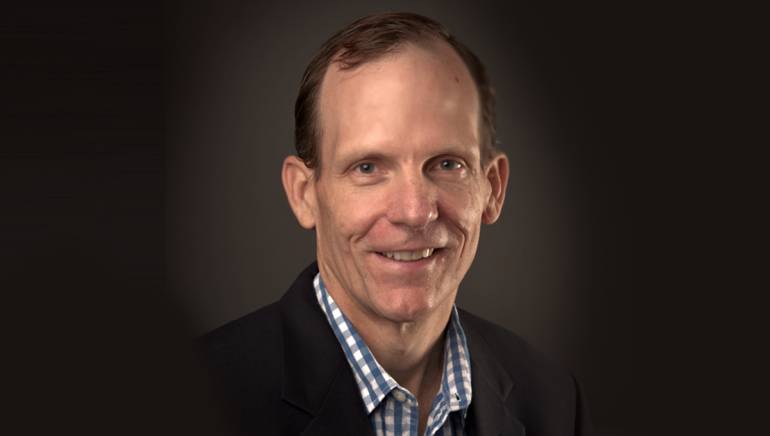 As BMI’s Licensing department continues its unprecedented growth, Dan Spears has been recognized for his long-time contributions to the organization. Newly promoted to the position of Vice President of Licensing, Industry Relations, Spears will spearhead and direct the numerous relationships BMI’s Licensing team has with industry associations and licensing customers, fostering enterprise-wide, win-win partnerships for BMI across the country. Spears is based in Nashville and reports to SVP of Licensing Michael Steinberg.

“Dan is uniquely talented at developing customer-facing events, identifying new business opportunities and programs that make positive contributions to our stakeholders,” said Michael Steinberg, Senior Vice President of Licensing. “Dan has been efficient in carrying forward BMI’s primary licensing goal—which is to educate businesses about the value and power of music, to showcase the creative talent and hardworking people who create that music, and strengthen the relationship between those music creators and the businesses who utilize their music.”

In his capacity as Vice President, Spears will work closely with BMI’s Licensing management team to create strategic, value-driven sponsorships and customer events. He will serve as a pivotal bridge between the company’s Licensing, Writer/Publisher and Business Affairs teams, as well as support BMI’s Legal and Government Relations Department to promote synergies at the state legislative levels.

In addition, Spears will continue to develop new customer initiatives and strategic partnerships that feature BMI songwriter performances and help educate key accounts, while providing new sources of revenue for affiliates and licensees. This will include one of Spears’ most impactful initiatives, the innovative “Rising Through the Ranks”—an annual radio management training program for female radio executives held at BMI’s Nashville offices. The two day seminar is put on in partnership with the Radio Advertising Bureau and the MIW Radio Group. In the five years of its existence, BMI has provided scholarships for more than 125 women working in the radio industry. Spears has also been instrumental in BMI’s close work with the National Association of Broadcasters, the National Restaurant Association, Media Financial Management Association, the Idea Bank, and the National Association of Licensing Compliance Professionals.