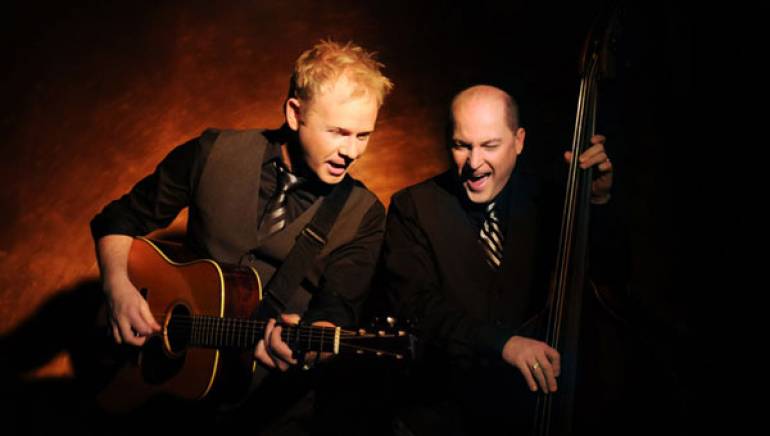 Dailey & Vincent took home their third consecutive Entertainer of the Year crown during the 21st Annual International Bluegrass Music Awards, held Thursday, September 30, 2010, at the historic Ryman Auditorium in Nashville. The power-duo also earned Vocal Group and Album of the Year for Dailey & Vincent Sing the Statler Brothers, as well as Recorded Event of the Year for “Give This Message to Your Heart,” which they recorded with Larry Stephenson.

ENTERTAINER OF THE YEAR
Dailey & Vincent

SONG OF THE YEAR
“Ring the Bell,” The Gibson Brothers (artists)

PRINT MEDIA PERSON OF THE YEAR
Dr. Ralph Stanley, co-author of Man of Constant Sorrow: My Life and Times (Gotham)