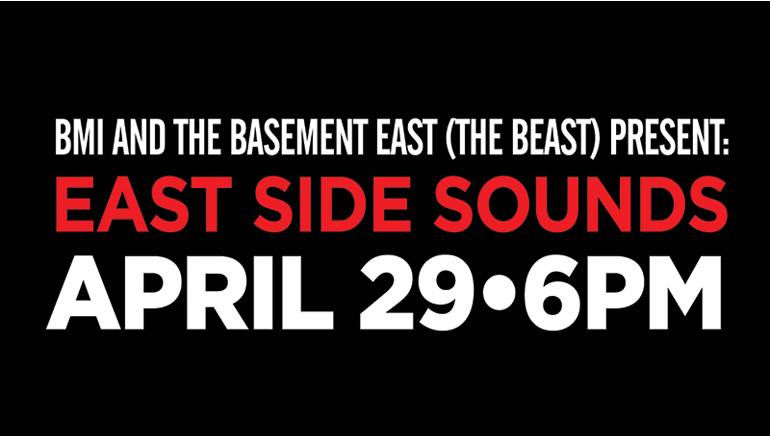 The Beast is the sister venue to the legendary Basement, home of BMI’s quarterly up-and-coming songwriter series “Buzz at the Basement.” Recently opened in East Nashville, the Beast will soon become another can’t-miss destination to catch well-established artists alongside on-the-verge acts. 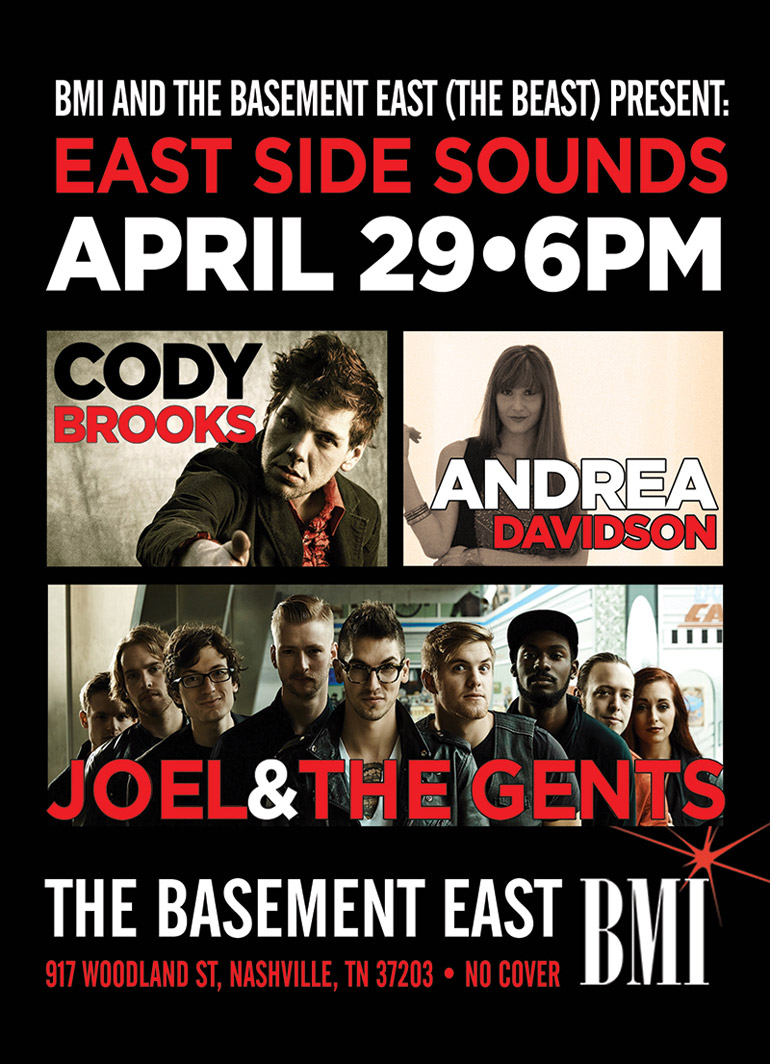