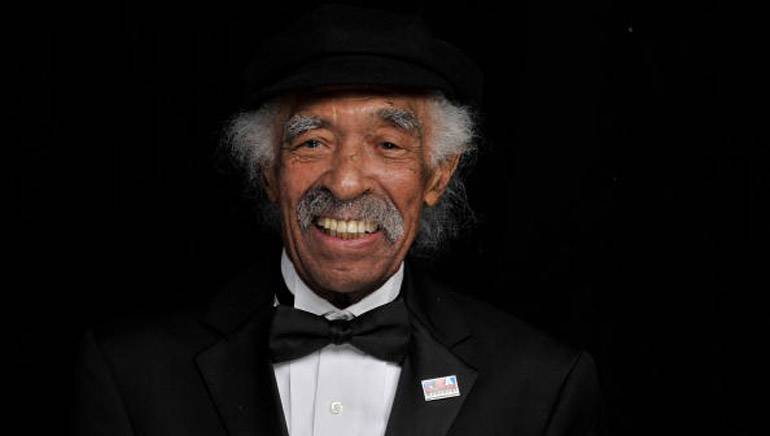 Broadcast Music, Inc. mourns the loss of prolific and unique BMI composer and Jazz Master Gerald Wilson, who passed away September 8, 2014, at the age of 96. Wilson was the recipient of the 1990 NEA Jazz Masters fellowship, the highest honor in jazz that our nation bestows. He continued composing and arranging major works into his nineties, including a piece commissioned for the 50th anniversary of the Monterey Jazz Festival, Monterey Moods, funded by a grant from the National Endowment for the Arts. His live performances featured intense energy and a blending of multiple harmonies, influenced by blues and other musical styles. He arranged and composed for legendary artists including Duke Ellington and Ella Fitzgerald, and toured with Billie Holiday. He was well known for many roles during his lifetime, including trumpeter, composer, arranger, bandleader and educator, and will be dearly missed by his BMI family.