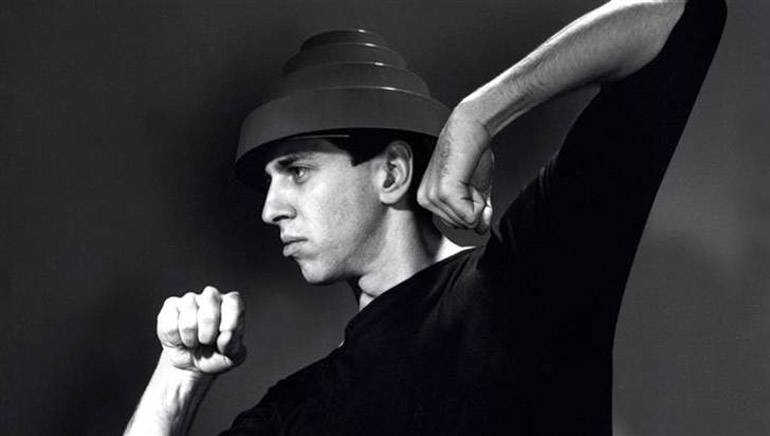 Broadcast Music, Inc. mourns the loss of Bob Casale, an original member and guitarist of the groundbreaking band Devo. The band, whose name was derived from the word “de-evolution” - the idea that humans are regressing into a destructive herd mentality - was formed in 1972. In 1980, their blockbuster hit “Whip It,” written by Casale’s brother Gerald and long-time BMI member Mark Mothersbaugh, hit both the Billboard charts and major rotation on MTV, being one of the first music videos to do so. Bob Casale was 61.