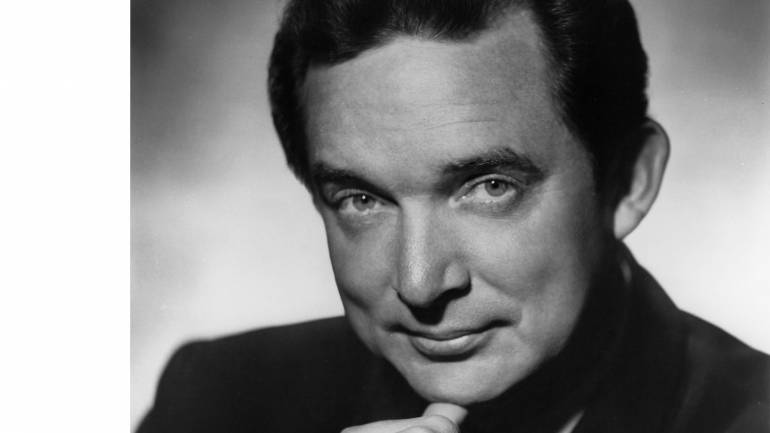 Country artist, songwriter, guitarist and longtime Broadcast Music, Inc. member Ray Price passed away on December 16, 2013, at his home in Mount Pleasant, Texas, at the age of 87. A GRAMMY, CMA, ACM, and BMI award winner, Price was inducted into the Country Music Hall of Fame in 1996. Throughout his 65 year career, Price was known for his versatility, with songs that ranged from honky-tonk to the polished, lush orchestration of the Countrypolitan sound. Price had more than 100 singles on the country charts and numerous Top 10 hits, including “City Lights” and “Make the World Go Away.” In 2007, Price released his final album, Last of the Breed, featuring more than 20 country classics, as well as new compositions and performances by Willie Nelson and Merle Haggard. Price and his contributions to country music are irreplaceable, and he will be dearly missed by his BMI family.