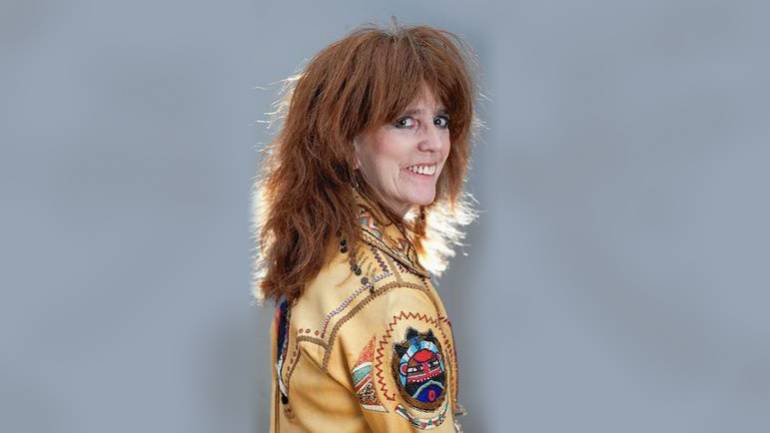 Elizabeth Swados, the writer, director and BMI composer behind several highly successful musical theater projects including “Runaways,” for which she garnered four Tony nominations, passed away on January 5 at the age of 64. A socially conscious contributor to many diverse projects, Swados also collaborated with renowned cartoonist Garry Trudeau on two social satires, “Doonsbury” and “Rap Master Ronnie,” among others. Her eclectic style is said to have been derived from influences everywhere, but her impact on theater-goers on Broadway and beyond was stamped with her own unique signature. She will be sadly missed by her friends and admirers at BMI.