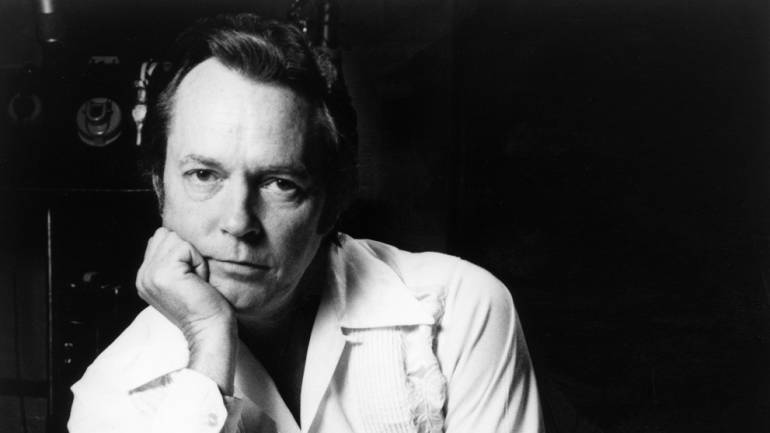 BMI sadly says goodbye to its 2010 BMI Icon Billy Sherrill, who died yesterday at the age of 78. Sherrill is responsible for writing and/or producing the more contemporary cross-over sound of country music in the 1960s and ‘70s, including such hits as Tammy Wynette’s country #1 “Stand by Your Man” (which he also co-wrote with Wynette and which broke into the top 20 on the pop singles chart) and “D-I-V-O-R-C-E.” He also produced George Jones’ recording of “He Stopped Loving Her Today” and Charlie Rich’s “The Most Beautiful Girl,” which he also co-wrote. In addition to helping to catapult the careers of Wynette, Barbara Mandrell and Janie Fricke, Sherrill worked with superstars Johnny Cash, Tanya Tucker Ronnie Milsap, Johnny Paycheck and Ray Charles.

Aside from honoring Sherrill as an Icon, BMI also named the two-time GRAMMY-winner and most awarded BMI country writer, the BMI Country Songwriter of the 20th Century in 1999. This was followed by induction into the Musicians Hall of Fame in 2008, and then the Country Music Hall of Fame in 2010, as well as other accolades. Sherrill’s contributions to music history will always be remembered by his friends and fans at BMI and beyond.

Click here to see BMI’s interview with Billy Sherrill at the Company’s 2010 Country Awards where he was named a BMI Icon.