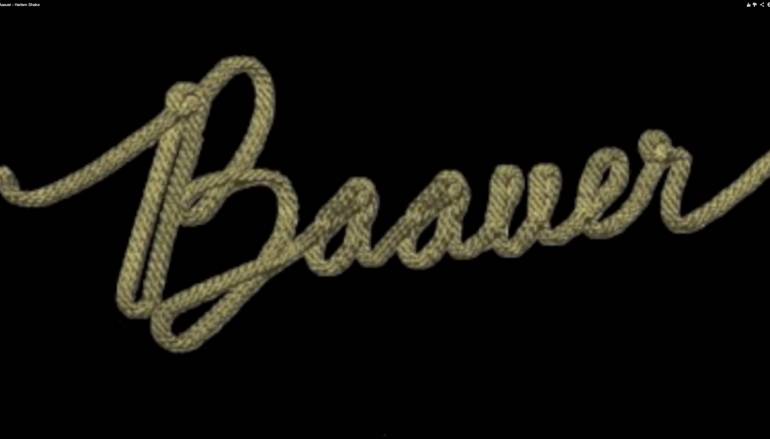 BMI member Baauer has now topped the chart of the Billboard Hot 100! After creating the track, “Harlem Shake” which was released in 2012, his YouTube video has stirred SPONTANEOUS dancing and continues to garner millions of views. This viral phenomenon highlights the overwhelming success that digital performances can have and why Billboard, which formerly based their Hot 100 on radio airplay, has now integrated a full scale digital-savvy system pulling data from digital downloads of single tracks and albums, physical sales of music, audio streaming, and on-demand streaming music including YouTube.

The public performances of Baauer’s work are also tracked by BMI, the leading global music rights organization which serves as an advocate for the value of music and pays royalties based on these performances. Today, the musical compositions in BMI’s repertoire, from chart toppers to perennial favorites span all genres of music, including the innovative electronica style of Baauer’s “Harlem Shake.”

BMI invites you to view the spontaneity that Baauer’s has ignited through his song! We’re betting you’ll see why this track has created a sensation… and a promising career for BMI songwriter Baauer