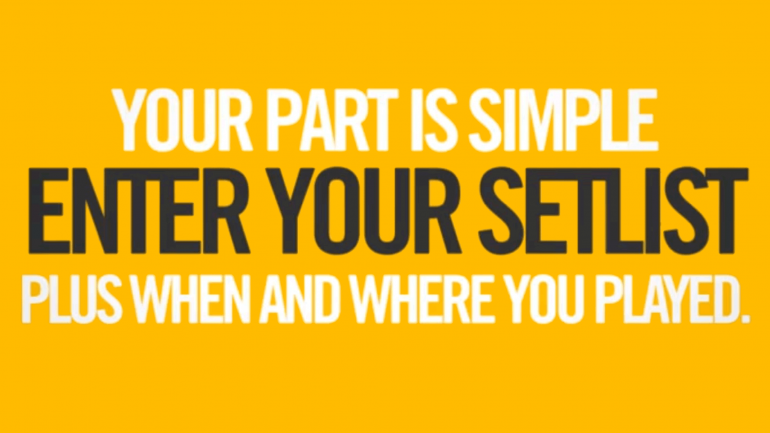 The BMI Live program, which pays BMI songwriters when they play their own songs in any size venue, is making sound waves of its own. A front page story about the success of the program, which has paid 33,000 BMI songwriters so far for live performances, appeared in the Friday, April 12, 2013, edition of The Tennessean. The article includes quotes from BMI’s Senior Vice President, Business Operations & Technology Jim King as well as BMI’s Senior Vice President, Performing Rights Alison Smith who spoke about the importance of the program to emerging songwriters.

In addition, top BMI Live earner Granger Smith, who plays more than 170 gigs a year and who is a perfect example of the kind of working songwriter BMI wants to benefit from the program, was also quoted for his successful use of the upgraded product. And as if that isn’t enough of an audience to applaud BMI Live, shortly after The Tennessean article, a video interview with BMI’s Vice President, Writer Publisher Relations Nashville Jody Williams was featured on Fox 17 TV in Nashville.