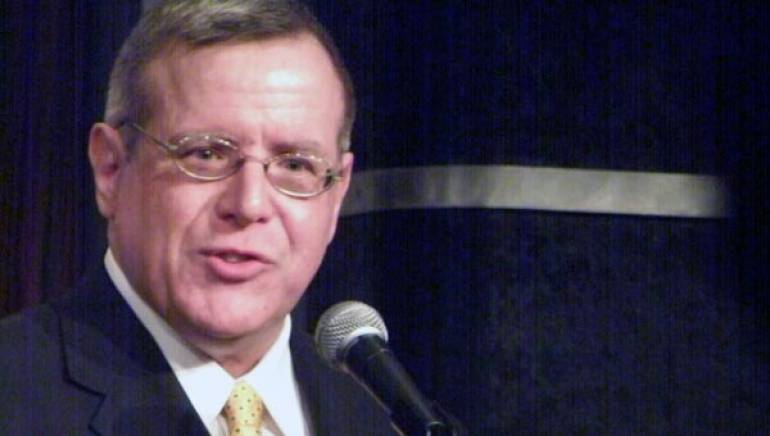 Napolitano has directed cabaret heavy weights including Maureen Taylor, Barbara Porteus and Marquee Five, as well as Charles Busch’s early solo work. He garnered the 2009 MAC Award for Song thanks to “Come Home,” and also produced The Salon in the lobby and Oak Room of the historic Algonquin Hotel. An alumnus of the Lehman Engel Musical Theatre Workshop, he developed the book and lyrics for Pinocchio of Chelsea and The Lady in Penthouse B. Napolitano is also a brilliant writer whose essay “Close Enough for Momma…” was published in the New York Times modern love column.