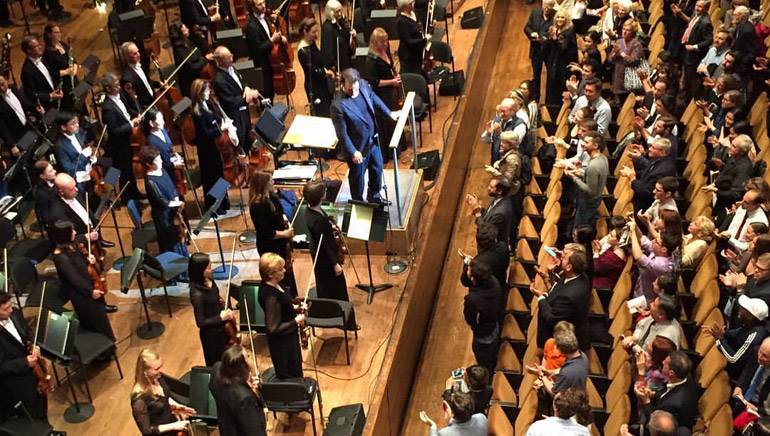 The incomparable music of BMI composer John Williams was celebrated in a tribute concert by the highly esteemed NY Philharmonic on May 24, with BMI’s Vice President of Film/TV Relations, Doreen Ringer-Ross, proudly in attendance to support both Williams and the conductor of the event, BMI composer David Newman. Williams’ iconic music, which includes scores for Schindler’s List, Harry Potter, Jaws, Jane Eyre, Star Wars, and Born on the Fourth of July, along with too many more to count, has earned him a record 50 Academy Award nominations with 5 Oscar wins, 4 Golden Globes, 22 GRAMMYs, and BMI’s Richard Kirk Award for outstanding achievement, among other accolades. Favorite moments from the box office hits were projected on a giant screen while Newman conducted the performance, receiving thunderous applause and a standing ovation at the conclusion of the historic evening. David Newman is one of the most sought-after conductors in the world today.