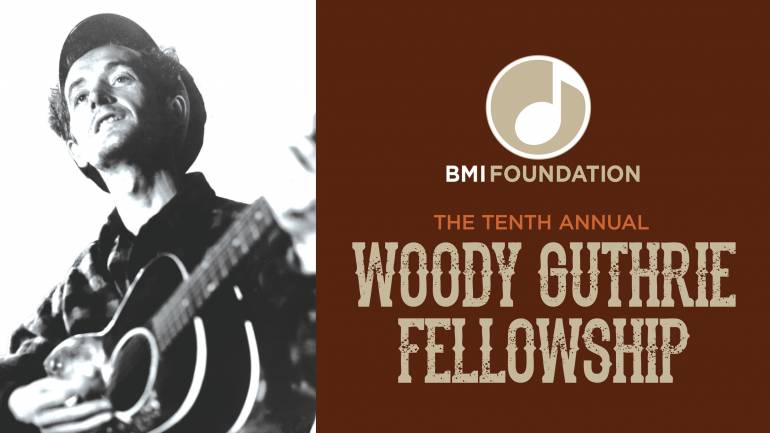 A doctoral candidate in musicology at the University of Kansas, Christy Miller holds a bachelor’s degree in Oxbridge music from William Jewell College, as well as a M.M. in musicology from the University of Kansas. She specializes in American folk music and is particularly interested in the repertoire from the Great Depression through the American Folk Revival of the 1960s. The Fellowship will support research for her dissertation, which examines the use of American ballad opera on BBC radio during the Second World War (in which Woody Guthrie played a significant role).

Gustavus Stadler teaches English and American Studies at Haverford College. His Fellowship will support archival research for his book-in-progress, Woody Guthrie and the Intimate Life of the Left, which explores Guthrie’s understanding of the body, illness and sexuality in the context of the history of the American left. Stadler has given talks on Guthrie at the annual meeting of the American Studies Association, the Society for the Humanities at Cornell University, the International Association for the Study of Popular Music-US conference, and the Woody Guthrie Centennial Conference at Penn State, among other venues.

The BMI Foundation, in cooperation with the Woody Guthrie Center, annually awards up to $5,000 for scholarly research at the extensive Woody Guthrie Archives, a paper-based research repository located in Tulsa, Oklahoma. Since 2005, the program has funded a variety of extensive research projects culminating in books, essays, lectures, curricula, public performances, artwork, and other classroom materials that illustrate Guthrie’s lasting cultural impact. Congratulations to both 2015 winners!