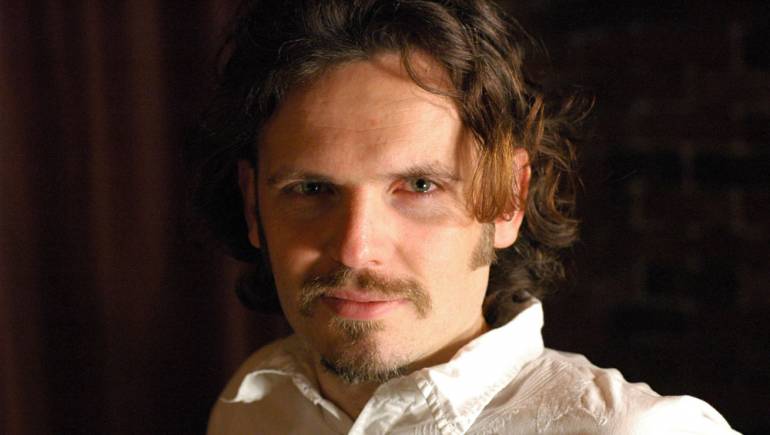 Irish composer Ciaran Hope will participate in BMI's "How to Get Your Music into Film & TV in America" panel, slated for Dec. 14 at Trinity College in Dublin.

Excitement is building for BMI’s upcoming “How to Get Your Music into Film & TV in America” panel, slated for Tuesday, December 14 at Trinity College in Dublin, Ireland. Tickets for the event suddenly became scarce, as the panel sold out in only two days. Organizers responded by offering admittance to an overflow room, which sold out in just one day.

Directions to the Science Gallery

The event is made possible by the kind support of Trinity College Dublin.