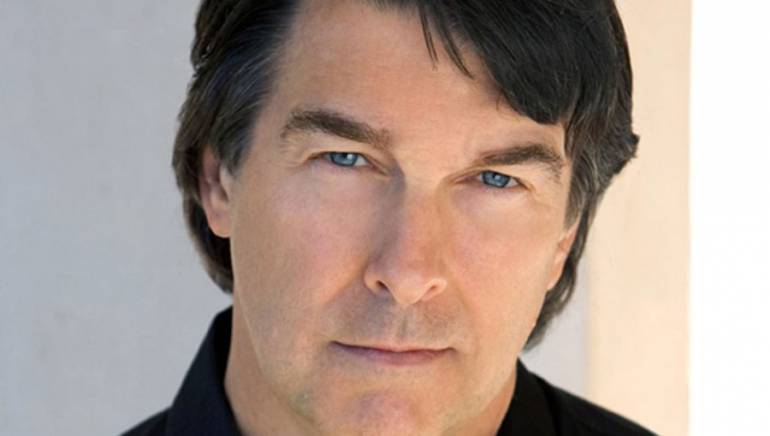 Academy Award-nominated composer David Newman has helped create and elevate American pop culture for more than 20 years. Both an accomplished violinist and conductor of leading orchestras around the world including the Los Angeles Philharmonic, he is most admired for his ingenious and prolific work as a composer. After composing the original score for Danny DeVito’s Throw Mama from the Train in 1987, Newman and DeVito began a rewarding cinematic partnership. Their lauded collaborations include The War of the Roses, Hoffa, Matilda and Death to Smoochy – films which utilized Newman’s uniquely deft understanding of razor-sharp dark humor. His noted style also led to work on quirky hit films such as Bill and Ted’s Excellent Adventure, The Nutty Professor, and its sequel. Newman has scored more than 100 films, including The Brave Little Toaster, Critters, Serenity, Bowfinger, Tommy Boy, Brokedown Palace, Galaxy Quest, Ice Age, Anastasia – for which he received an Academy Award nomination – and, most recently, Frank Miller’s The Spirit, based on the classic comic book series. The recipient of 14 BMI Film Music Awards, Newman served as music director for the Sundance Institute for three years. In 2007, he was elected president of the Film Music Society. He currently serves as president of the board of directors of the American Youth Symphony, a pre-professional Los Angeles orchestra that has trained many of today’s studio musicians. Newman has also worked tirelessly to promote the performance of film music in the concert hall. He comes from a family of three generations of film music scoring—including his father, Alfred Newman; cousin, Randy Newman; and brother, Thomas Newman, among others.

BMI also presented the Classic Contribution Award to Mike Post in recognition of his dedicated involvement with the BMI Foundation’s Pete Carpenter Fellowship. The composer behind classic themes for television series including NYPD Blue, Hill Street Blues, L.A. Law and Law and Order, Post has volunteered his time and invaluable expertise for the past 20 years, mentoring each fellowship recipient in his Los Angeles studios. The annual, four- to five-week long fellowship is bestowed on an aspiring film and television composer in memory of Post’s late partner and friend Pete Carpenter, the composer of pioneering television themes including The A-Team, Magnum P.I., The Rockford Files, Hardcastle and McCormick, Hunter and Riptide. Successful alumni of the prestigious fellowship include Christopher Tyng, Chris Beck, and Brian Langsbard. For more information on the BMI Foundation, please visit www.bmifoundation.com. 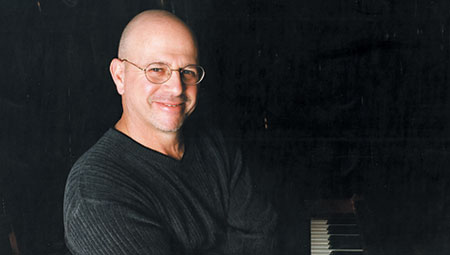 Pete Townshend (PRS) took home three BMI Crystals for CSI, CSI: Miami and CSI: NY. Composers receiving two awards each included Aaron Zigman for Sex and the City and Madea Goes to Jail; Theodore Shapiro for Marley & Me and Tropic Thunder; Harry Gregson-Williams for Eleventh Hour and The Chronicles of Narnia: Prince Caspian; Danny Elfman for Wanted and Desperate Housewives; Rupert Gregson-Williams for Bedtime Stories and You Don’t Mess with the Zohan; Tyler Bates for Californication and Watchmen; and Graeme Revell for Pineapple Express and Eleventh Hour.

The night’s winning composers for top-grossing films included legendary composer and past Richard Kirk Award recipient John Williams for Indiana Jones and the Kingdom of the Crystal Skull, Alexandre Desplat (SACEM) for critically acclaimed film The Curious Case of Benjamin Button, past Richard Kirk Award honoree Thomas Newman for Wall-E, Alex Wurman for comedy Four Christmases, Randy Edelman for The Mummy: Tomb of the Dragon Emperor, Cliff Eidelman for He’s Just Not That Into You, and John Ottman for Valkyrie.