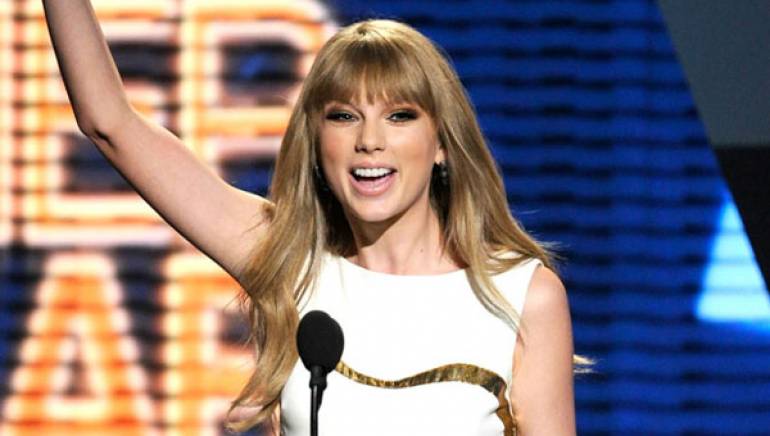 Taylor Swift earned her second consecutive Entertainer of the Year title. She is the youngest woman ever to win the top prize, which is now determined by fan voting.

Lady Antebellum clinched Vocal Group of the Year – their third consecutive win in the category – while breakout pair Thompson Square claimed their very first ACM Award for Vocal Duo of the Year.

For more information on the 2012 ACM Awards, please visit www.acmcountry.com.

Entertainer of the Year
Taylor Swift

Songwriter of the Year
Dallas Davidson

Percussionist/Drummer of the Year
Shannon Forrest

Guitarist of the Year
Kenny Greenberg