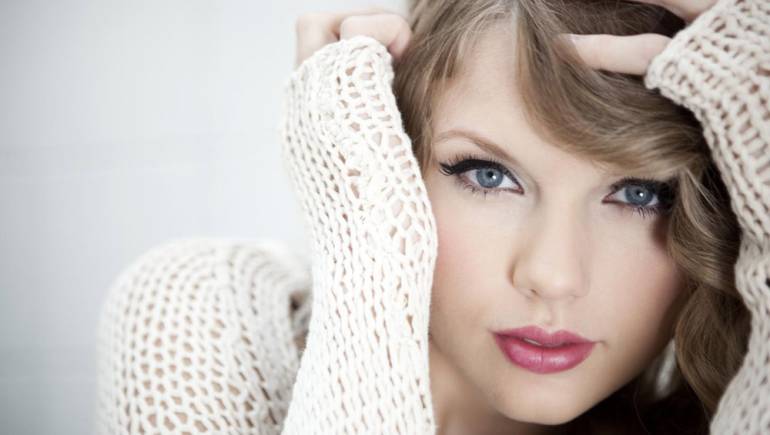 Nominees for the 45th annual CMA Awards were announced Tuesday, September 6, and the nods read like a roll call of BMI’s contemporary country vanguard. In fact, BMI songwriter/artists account for the overwhelming majority of the list.

Jason Aldean, Taylor Swift, the Band Perry, Zac Brown Band and Blake Shelton lead the pack with five nominations each. Swift is the only woman up for Entertainer of the Year, where she’s joined by Aldean, Shelton and Keith Urban. In addition to taps in the Female Vocalist, Album and Music Video of the Year fields, Swift also earned recognition as a songwriter in the competitive Song of the Year category, which includes her self-recorded and solo-written “Mean.”

From Entertainer and Male Vocalist of the Year, to Album, Single and Song of the Year, Aldean’s nominations reflect what industry pulse-monitors have been shouting for months: Jason Aldean is a bona fide, grassroots-fed, songwriting superstar—a sure thing on the road and on the charts.

Blake Shelton is another recent addition to country music’s marquee list. Male Vocalist, Album, Single and Music Video of the Year nods acknowledge his consistent popularity with country audiences, while the Entertainer of the Year tap recognizes Shelton’s charming of pop culture at-large, most visibly as a favorite judge/mentor on ABC’s hit talent-search series The Voice.

The Zac Brown Band’s five nominations demonstrate the scope of their staying power, as songwriters, road dogs, and dedicated musicians. In addition to Vocal Group, the band will vie for Album, Single, Song and Musical Event of the Year.

As their five nominations attest, the Band Perry broke out in a big way over the past year, making a distinct mark on the charts as charismatic performers and soulful songwriters. In addition to competing for New Artist of the Year, the family trio is up for Vocal Group, Music Video, Single and Song of the Year, the last of which is a nod to front woman Kimberly Perry’s songwriting chops.

Other noteworthy nods include the entire Female Vocalist of the Year field, swept by BMI format leaders Swift, Miranda Lambert, Sara Evans, Carrie Underwood and Martina McBride. The songwriter-centric Song of the Year category is also full of BMI’s finest. In addition to the aforementioned Swift, Aldean and Perry, Zac Brown, Wyatt Durrette, Levi Lowrey, and Coy Bowles were tapped thanks to the Zac Brown Band’s “Colder Weather”; Brantley Gilbert and Colt Ford earned a nod thanks to their first chart-topper as songwriters, “Dirt Road Anthem,” recorded by Jason Aldean; and veteran hit-maker Matraca Berg, thanks to “You and Tequila,” recorded by Kenny Chesney.

The 2011 CMA Awards will be broadcast live from Bridgestone Arena in Nashville on Wednesday, November 9 on ABC. For more information, visit cmaawards.com.

Album of the Year (Award to Artist and Producer(s)
All About Tonight, Blake Shelton, Produced by Scott Hendricks, Warner Bros. Nashville

You Get What You Give, Zac Brown Band, Produced by Keith Stegall and Zac Brown, Southern Ground Artists/Atlantic Records

“If I Die Young” The Band Perry, Republic Nashville

“If I Die Young,” written by Kimberly Perry

“You and Tequila,” co-written by Matraca Berg

“If I Die Young” The Band Perry

“You and Tequila” Kenny Chesney